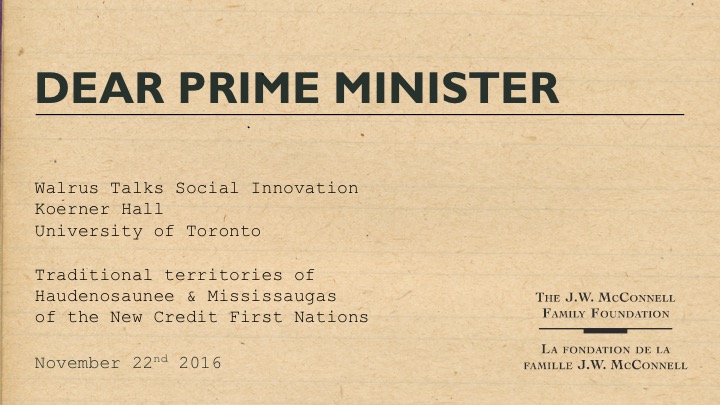 (You can watch the video of this speech at the bottom of this article.)

I’m writing to you from Walrus Talks Social Innovation in Toronto (also known as the traditional lands of the Haudenosaunee and Mississaugas of the New Credit) in the era of reconciliation with Indigenous peoples. Reconciliation is social innovation, and innovation is an Indigenous value. As Senator Murray Sinclair said at the 2015 Indigenous Innovation Summit: “Innovation is not just about new things. It’s also about bringing the past into the present to address our current situation”. 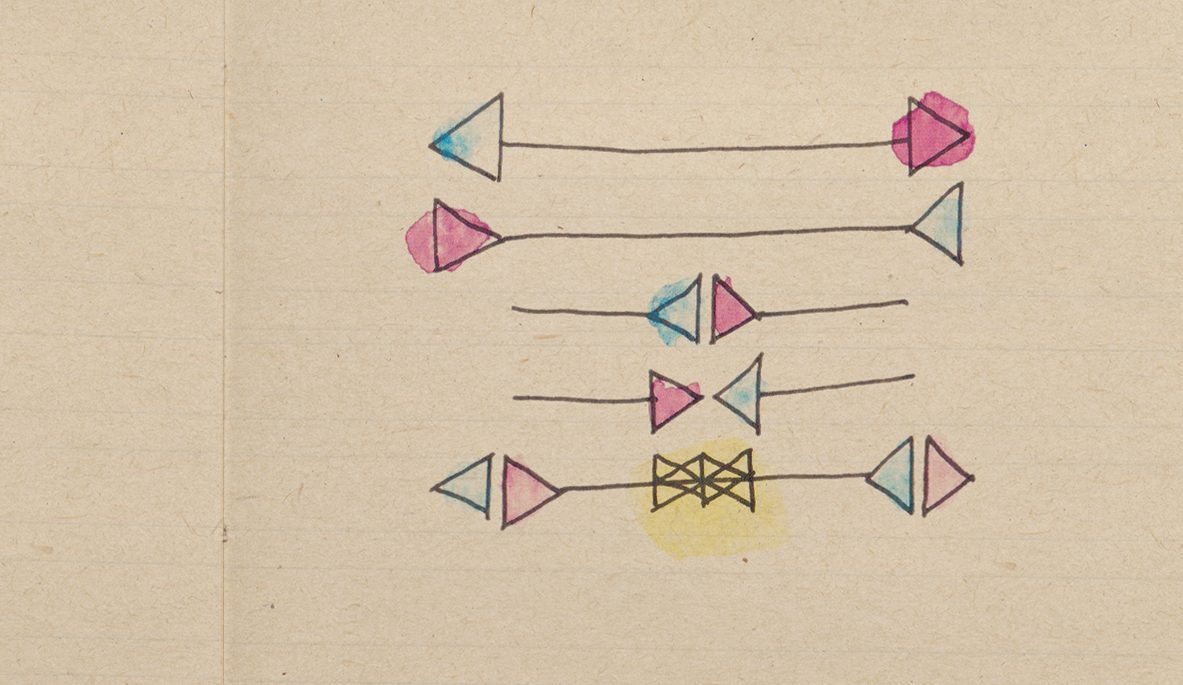 September 25th, 2015 was a hope-filled day, when you joined 150 world leaders in New York for the proclamation of the United Nations Sustainable Development Goals – the global action plan to reach a sustainable and equitable future by 2030.
Today the world is a very different place. Just when we most need concerted action on issues like climate disruption and international migration – populism, cynicism and insularity have trumped the political agendas of our closest allies. In the face of such formidable challenges, Canada has something new to contribute: our growing capacity for social Innovation.
You understand that social innovation’s purpose is to create a more sustainable and inclusive society, by changing the mindsets, institutions and systems that we live within. In your mandate letters, you directed several Ministers to develop social innovation strategies.
But in the year since you sent those letters, there has been some progress, but not as much as we’d 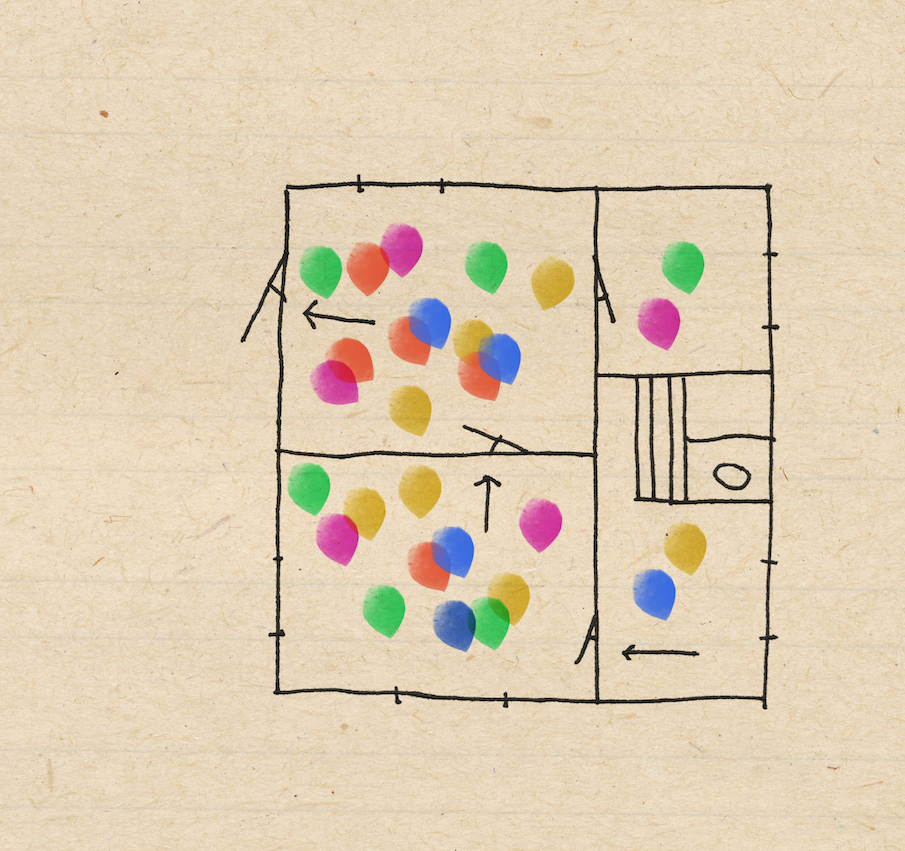 hoped. And social innovation practitioners have not been very effective in telling our side of the story.
Our situation reminds me of the Leonard Cohen line:

‘The doors of love, they budged an inch, but nothing much has happened since’.

The first is to organize bold, public challenges 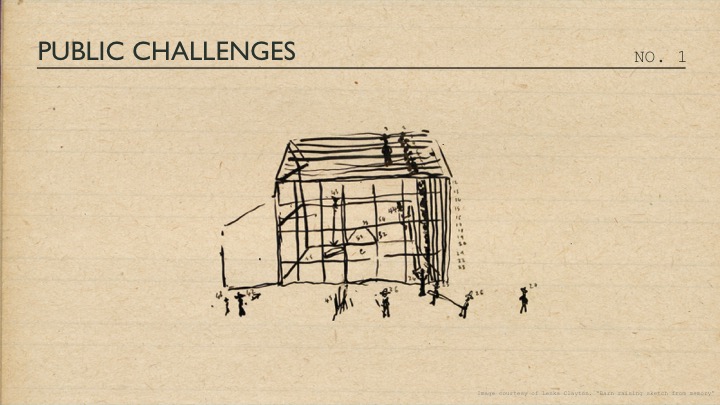 Public challenges send a signal that we’re going to attempt something great, and that everyone can take part. And they’re not new – in 1714 the British government issued one for measuring longitude.
And, credit where credit is due, your government has announced that it will launch a Smart Cities Challenge next year, to generate and reward ideas for innovative and inclusive urban infrastructure.
Our most widely-used public challenge platform is actually better known outside Canada than within. Grand Challenges Canada focuses on improving maternal and child health in the developing world and by 2030 aims to have saved one million lives and improved 30 to 40 million more.
In the spirit of reconciliation, why not create Indigenous Grand Challenges Canada? And may I suggest a topic? How do we ensure that every Indigenous child who is entitled to one is provided with a Canada Learning Bond, and thus their share of the $1.4 billion dollars in unclaimed funds that were supposed to ensure that every child has access to post-secondary education? 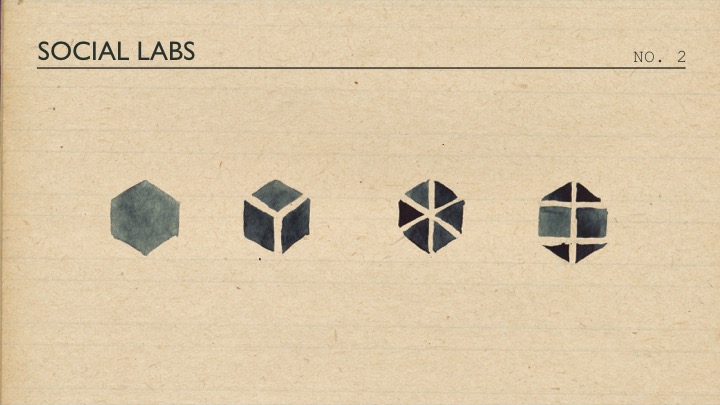 Social innovation labs are like design studios for solving complex challenges. They delve deeply into an issue, convene diverse stakeholders and enable us to see the systems we’re part of, in order to then create and test ideas for improving them.
Three examples:-

To collaborate on complex challenges we need to move from occasional consultation to sustained and creative commitment. Working with partners like Social Innovation Generation, the Waterloo Institute for Social Innovation and Resilience, MaRS Solutions Lab, and Innoweave, we’re beginning to launch labs with foundations, charities, universities and cities across the country, and we would welcome government’s involvement.

Idea #3 is to create Centres for Useful Evidence. 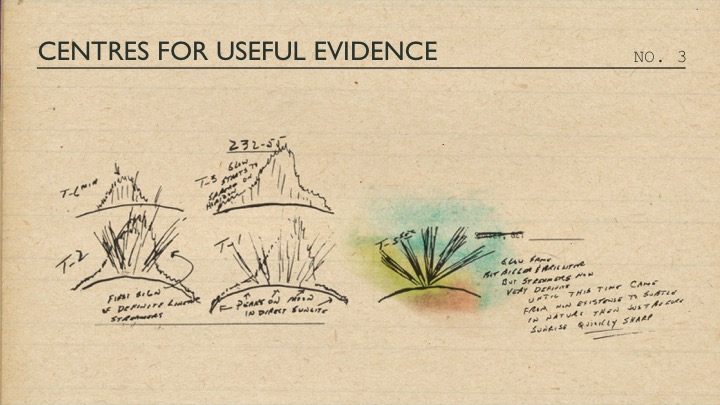 To get the most out of public challenges and social innovation labs we need to simplify current research into language we can all understand. The UK Cabinet Office does this with a network of nine What Works Centres that summarize what is known and not known about issues like aging well and local economic development.
Sharing evidence this way increases public support for change. It drives policy innovation and makes better use of public and charitable funding. It also fuels private investment and entrepreneurship. And we don’t have to duplicate the efforts of the What Works Centres, because their work is available globally, and ours could be too.

Idea #4 is to create a P4 finance agency. 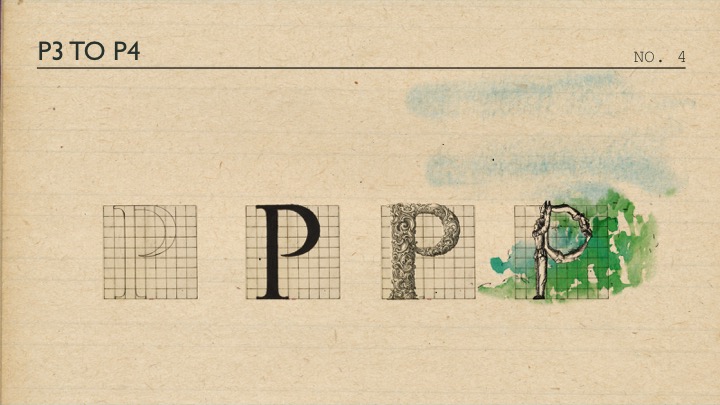 Expanding on the P3 concept – the public, private partnerships that fund infrastructure – a P4 agency would add a fourth ‘P’ – philanthropy. Grants to early stage innovations can create the conditions for investments in solutions. Uniquely, philanthropy can make program-related investments whereby any losses are categorized as grants. And as a sector we have $60 billion in endowed assets. But most importantly, we bring creativity and civic energy to solving complex challenges.
A P4 agency would stimulate innovation in the public service and bring new dynamism to the social sector, putting us in a renewed relationship at a time when meeting the UN Sustainable Development Goals needs an all-out effort.
The Economist’s 2016 global social innovation index ranks Canada third, after the US and the UK. With recent events in those countries, we’ll soon be number one.
Seriously, in the midst of mounting challenges, social innovation affords us an opportunity to advance reconciliation, pluralism, and sustainable prosperity.
To conclude, I’m sending you one of the foundational texts in social innovation, published ten years ago, but just as relevant today. It is called Getting to Maybe: How the World is Changed. I hope we can work together to write its next chapter. 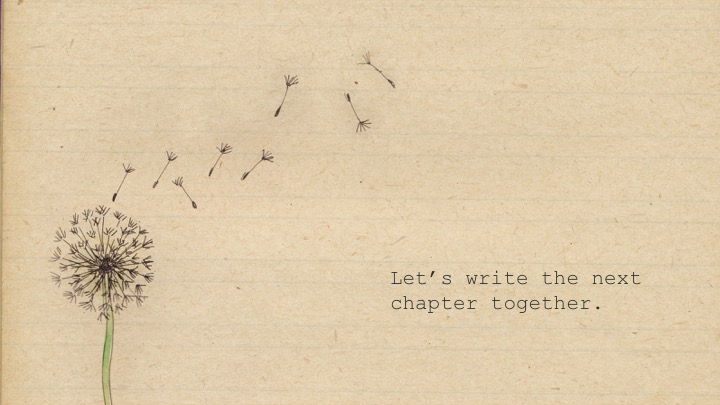