September 12-13, the Assembly of First Nations of Quebec-Labrador, with the City of Montreal and the Canadian Commission for UNESCO, will be celebrating the 10th anniversary of the United Nations Declaration of the Rights of Indigenous Peoples (UNDRIP) in the Territory Kanien’keha: ka – Mohawk territory. This marks a major milestone in the recognition of Indigenous rights worldwide, and a time to reflect on work that still needs to be done.

Chief Ghislain Picard of the Assembly of First Nations of Quebec and Labrador believes that the adoption and implementation of UNDRIP in Canada would bring justice to Indigenous communities.

“It’s an issue of justice and fairness,” said Picard, “but also redress, whereby our peoples would have the same opportunities as Canadians do.”

Picard was appointed Chief in 1992, and lobbied for the development of UNDRIP. He believes that Canadian policy is not where it should be in terms of respecting inherent treaty rights of Indigenous communities.

“Val-d’Or adopted a resolution endorsing UNDRIP back in June,” he said. “I know the City of Montreal is getting ready to do the same within its city council… I feel that there’s a piece for everyone here.”

On August 20, Montreal made Picard’s prediction come true, adopting the Declaration in an official ceremony at city hall. 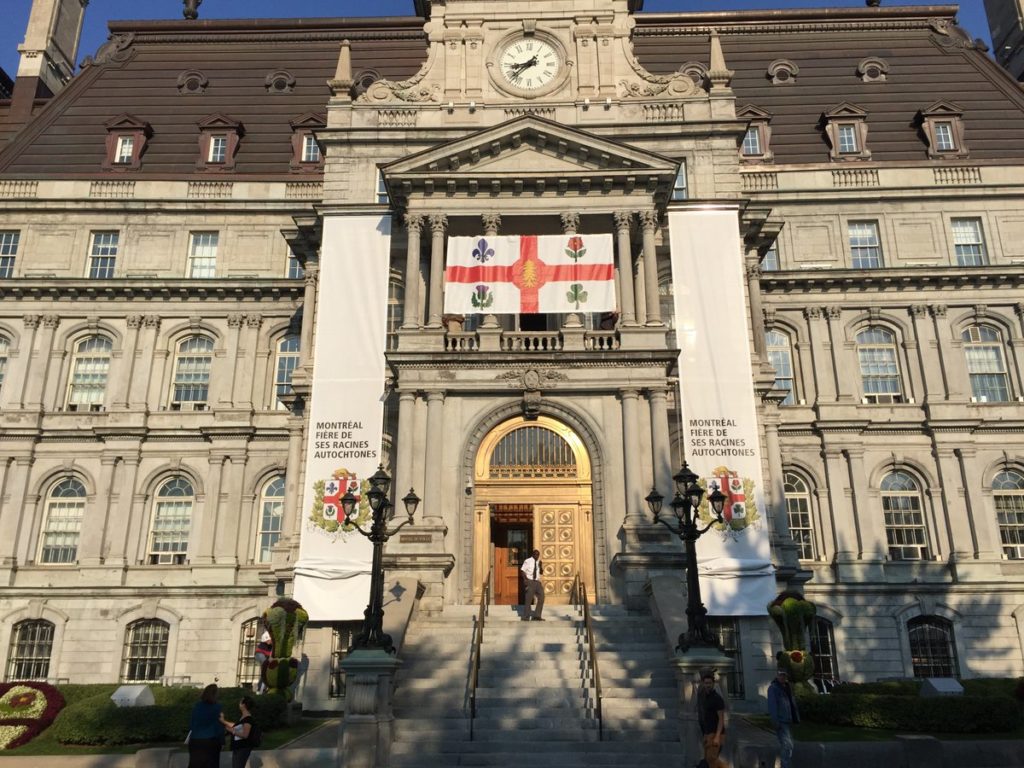 Montreal has taken steps to recognize the contribution of Indigenous people to the city, adding an Iroquois symbol to its city flag and committing to rename Amherst Street.
Source: http://bit.ly/2x3cGwp

A brief history of UNDRIP

The United Nations Declaration on the Rights of Indigenous Peoples is an international instrument to protect the basic rights of Indigenous peoples. The declaration was developed over twenty years, and adopted by the Human Rights Council at the General Assembly on Sept. 13, 2007.

Kenneth Deer is publisher and editor of The Eastern Door, an award winning, independent newspaper serving the Mohawk community of Kahnawake. Deer was part of the UN working group on the Draft Declaration on the Rights of Indigenous Peoples since 1995.

“We are peoples with the rights of self-determination, and we have all those rights,” he said.

According to the United Nations Permanent Forum on Indigenous Issues, there are over 370 million Indigenous peoples spread across 70 countries worldwide. They are people of many different languages, cultures and backgrounds, and have ancestral lands that are of huge importance to their survival. However, they also face marginalization, poverty, discrimination, and lack of political representation.

In Canada, there were 1.4 million people of Indigenous identity in 2011, according to Statistics Canada’s National Household Survey. This includes First Nations people, Métis, and Inuit. They represent 4.3 per cent of the total Canadian population. 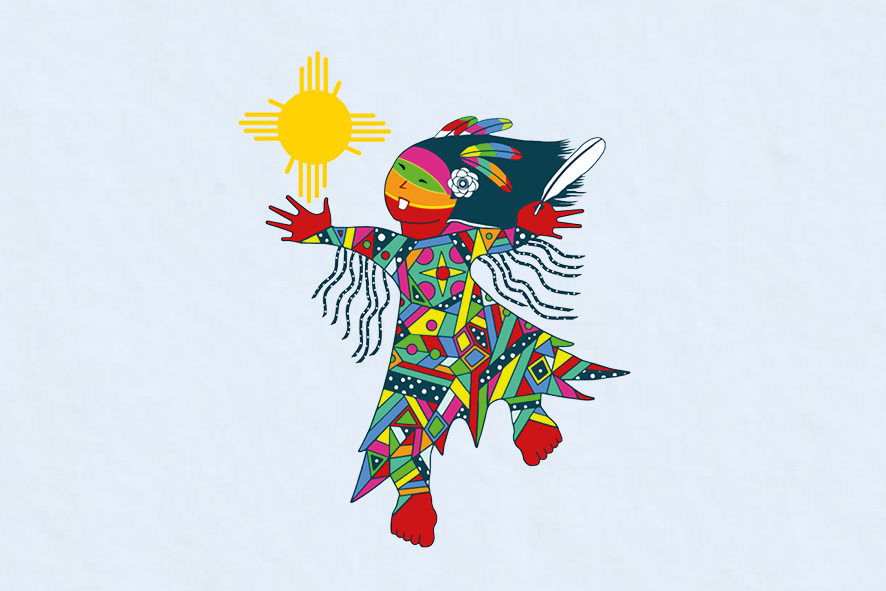 A framework for protecting children

She has been working in child protection for about 25 years, and has seen record numbers of Indigenous children being removed from their homes — often for reasons that are beyond the ability of parents to control, such as poverty, inequitable services on reserve, and poor housing.

She wants to see other state parties internationally to change UNDRIP from a declaration to a binding convention.

“If those rights were realized in the declaration, it would provide a holistic plan to not only address the inequality, but also to support Indigenous children and realize their rights to culture and language — and general rights.”

She said that she wants to see a complaints system set up for those who exhaust domestic law, and would like to connect with the international community. 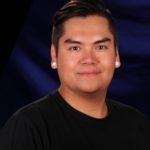 Nick Wapachee is a Cree journalist from Eeyou Istchee, located in northern Quebec. He writes and speaks Cree. He writes about social issues and Indigenous politics. His main focus is to enhance Indigenous reporting at a national level and be a channel to those communities.