{Re}conciliation: Investing in the power of art and imagination to inspire dialogue, understanding and change. 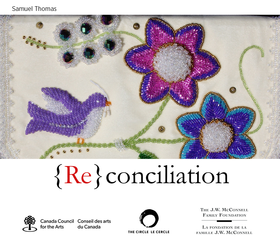