SeedChange works to improve farmers’ livelihoods, increase biodiversity, and promote seed and food sovereignty — critical components in the health of people and of the ecosystems that sustain us. This interview with Jane Rabinowicz, Executive Director, has been edited for length and readability.

SeedChange, as reflected by its name-change from USC (Unitarian Service Committee) Canada has developed an increasingly specific mandate. Can you describe that evolution and why it happened?

It’s based on our deep history working on the ground with communities. If you want to make social change, if you want to improve livelihoods, and if you want environmental stewardship, food is one of the most powerful ways to do all that. Over time, more farming programming emerged in our organization. The 1980s drought and famine in Ethiopia was a catalyst for us. We collaborated with farmers and Ethiopia’s National Gene Bank and we witnessed the power of local seed and local knowledge to rebuild local food security.

It’s not just about adequate food and seed. Seed and food sovereignty relate to the rights of everyone — from the producer to the consumer, and also environmental stewardship. Over the last 100 years, we’ve seen increasing concentration in the seed and food system, a loss of control over seed among producers, and a 75% decline in agricultural biodiversity. We’re on track to lose more. There’s a link between consolidation in the seed system and the loss of farmers’ rights, biodiversity loss and environmental degradation. Research and development goes primarily to plant breeding and crops that are of most interest to the companies dominating the seed system — the plants that grow best when paired with fertilizers and pesticides, chemicals that are harmful to human and environmental health and a leading contributor to carbon emissions in the agricultural sector.

The right of farmers to save their seeds has been a focus of your recent advocacy efforts. Can you explain why this is so important, and share some of the related implications for Canada?

The vast majority of food that humans eat starts with a seed. It’s the beginning and the end of the farming cycle. And remember, farmers are the original plant breeders. Before there were academic institutions, farmers were observing how crops grew in their landscapes, saving the seeds from the plants that did the best and replanting them the following season. That process of seed selection and saving is the foundation of our food supply. Our farming practices, plants and environment have been in co-evolution over time.

Just like an investment portfolio, diversity in agriculture leads to resilience. Seeds in farmers’ hands make that happen. When you undermine that right, it undermines the foundation of agriculture and exposes us to risk, especially in light of climate change. When seed and food diversity is reduced, we’re more vulnerable.

As signatories to the World Trade Organization (WTO), we’re required to have frameworks for intellectual property rights that govern how seed is bred, registered, produced and traded. Canada’s obligations are similar to those of other signatories. The problem is that trade agreements often run counter to frameworks that uphold farmers’ rights and make sure they benefit from the sale of seed that they helped create. Trade trumps everything else. This has led to negative repercussions for biodiversity, environmental contamination, human health issues and livelihoods of many farmers.

Less than 1% of Canadians farm. We all need to rally behind farmers and ensure young people go into farming. Farm debt is at an all-time high of $106 billion. The costs of farming have gone up, but the income earned has not kept pace. If you care about food, you need to care about Canadian farmers.

It’s striking to learn that 75 percent of crop diversity has been lost. Can you outline what’s at stake as climate change exacerbates our perilous situation and what SeedChange’s vision is for a brighter path forward?

SeedChange, our partners and farmers are committed to breeding new diversity, and to ensuring we adapt our crops to environmental changes over time — so the farm actually becomes a living gene bank. We need to breed with attention to future climate change and for low-input farming — productive crops that thrive without the use of fossil fuel-intensive inputs. Those inputs create GHGs and are toxic to people and the planet. They also make farming very expensive, so if we can reduce them, there are benefits across the entire system.

We are partnering with the National Farmers’ Union to position farmers as leading voices in taking action on climate change and will be working with policymakers to help Canada meet its Paris Agreement targets. Agriculture must be part of the solution. Revenue has gone up, farm debt has gone up, and income has remained flat. There is a serious problem here and a clear connection between high input, high emissions and high debt. The NFU’s report on these trends opens up some big opportunities for taking action.

Since 2013, we have been working hand in hand with farmers and researchers across Canada to breed crops that grow well in local climates without the use of harmful chemicals, and ensuring farmers have control over the seed. For field crops — wheat, oats and potatoes — we’ve worked with the University of Manitoba, and now for vegetable crops we’re working with the University of British Columbia.

Farming Climate Solutions is our new program to take everything we’re learning at the community level to support farmers, and mobilize Canadians to get behind a campaign for safe, healthy and sustainable food.  In the era of climate change, people are looking for solutions in the day-to-day, and what more powerful vehicle is there than food?

What aspect of SeedChange’s work do you feel is under-known or under-reported and deserves increased exposure?

We’re well known in the food community as a leader in biodiversity, sustainable farming and policy work. We went through a brand change because we think it’s time we reintroduced ourselves to the Canadian public for who we are now. Our tagline is “reclaim the power of food.”  We’re excited to participate in communities of practice so we can learn from others and also contribute what we’re learning. 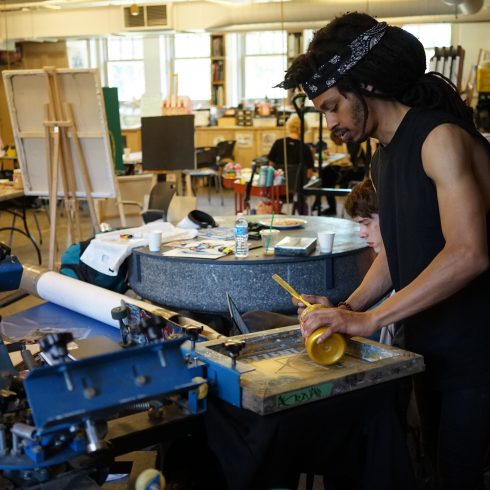 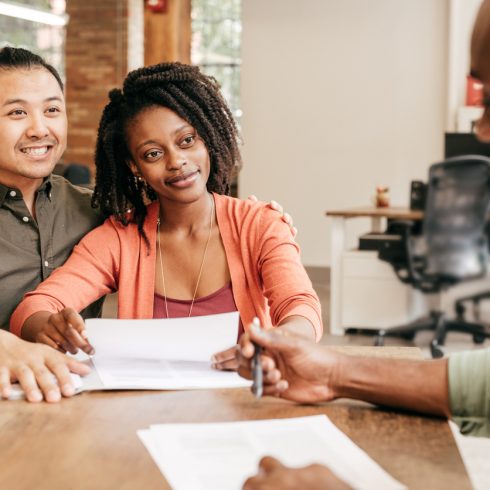 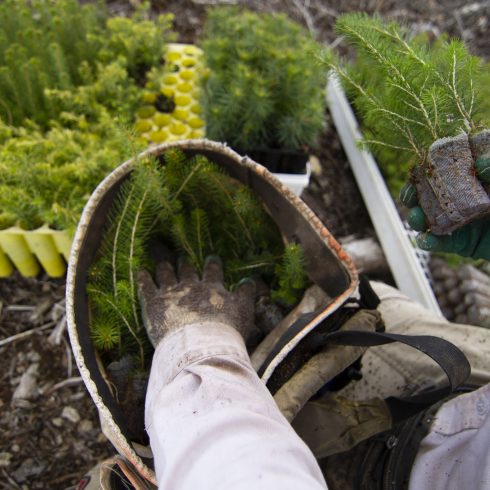 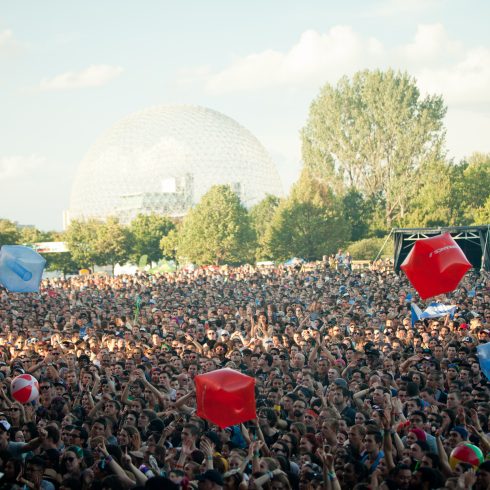