Quite a lot has changed since we started our blog series just six months ago. Sadly, Paris has been the target of terrorist attacks. Innocent people lost their lives, and global insecurity levels have gone up a few notches. For a few days, several journalists expressed doubts about whether the climate summit would still take place. Many feared that the climate of fear and uncertainty might overshadow the climate of planet Earth. Although one can wonder which is the greater threat to humankind, terrorism or climate change, this polarization is not quite necessary. In fact, a growing number of opinions establish a connection between the two threats. In an interview with Radio-Canada in Malta on Saturday, November 28, Ban Ki-Moon said that if climate change goes unaddressed, its effects on certain regions of the world may foster feelings of frustration in entire populations, which in turn may create a fertile breeding ground for radicalization. In an October 2014 study, the Pentagon used the phrase “threat multiplier” to qualify climate change as a catalyzer for a host of problems, including the rise of terrorism. Restricted access to water and food, massive population displacements, worsening poverty and higher political instability may all contribute to creating favourable conditions for the inception of terrorist groups. Therefore, talks about world peace belong side-by-side with discussions about climate change, and the 147 world leaders at the Paris summit owe it to humankind to find solutions to global warming.

There are a plethora of solutions, and many players from many different backgrounds are coming forward to present and implement them. Our blog series featured the points of view of ten partners, who are toiling to contribute to a low-carbon economy with solutions at several levels. The efforts of all these organizations bring us solutions to drive down carbon emissions on our planet. Some of them will be at the summit in Paris. With the talks approaching, they have expressed optimism: the newly elected Canadian government has put climate change on its priority list. And on November 27, the Prime Minister announced an investment of 2.65 billion dollars over five years to help developing countries fight the effects of climate change. The risks of climate change call for significant, concrete commitments. I hope decision makers in Paris will honour all the people who are working for solutions, consider all the negative effects that can be prevented, and focus on the positive effects that a more stable climate will have on world peace.

This blog is part of the En Route to Paris series. In preparation for the Conference of the Parties (COP-21) taking place in Paris this December, we created a series that showcases Canada-wide initiatives promoting a low-carbon economy. The En Route to Paris posts will expose the views of experts who collaborate with us in our initiatives focused on ‘Energy and the Economy.’ Our goal is to support initiatives geared towards transforming the discourse on climate to illustrate all the benefits of sustainable development. Click here to view other posts in the series. 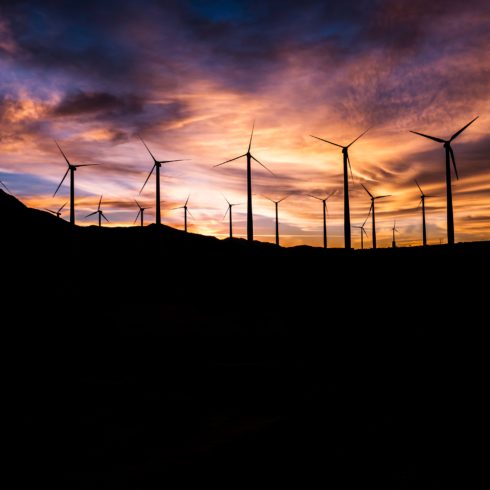 En Route to Paris: Buildings Responsible for 25% of Canada’s Emissions - It's time for Energy Efficiency

En Route to Paris: From the Ground Up - How Small Businesses are Cutting Carbon and Growing the Economy