A new book by Seth Klein explores how we can align our politics and economy with what science has shown is necessary for addressing the climate crisis. Development of the book, A Good War: Mobilizing Canada for the Climate Emergency, was supported in part through a grant from the McConnell Foundation. Klein has structured his work around lessons from the Second World War – the last time Canada faced an existential threat.

On September 23, Klein, who is also the founding director of the British Columbia office of the Canadian Centre for Policy Alternatives, was in a live Zoom conversation with journalist Diane Bérard.

A video recording of the Zoom event is available below for those who were unable to attend. (The event was in French and English with simultaneous translation provided. A full transcript is available here) Presentations begin just after the 9-minute mark. 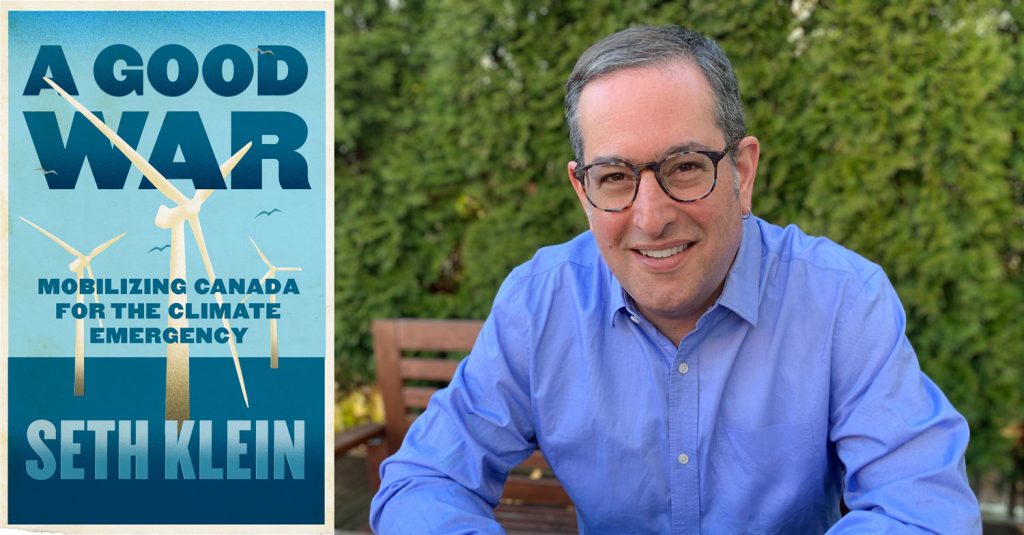 The interview with Seth was followed by a moderated panel discussion with: 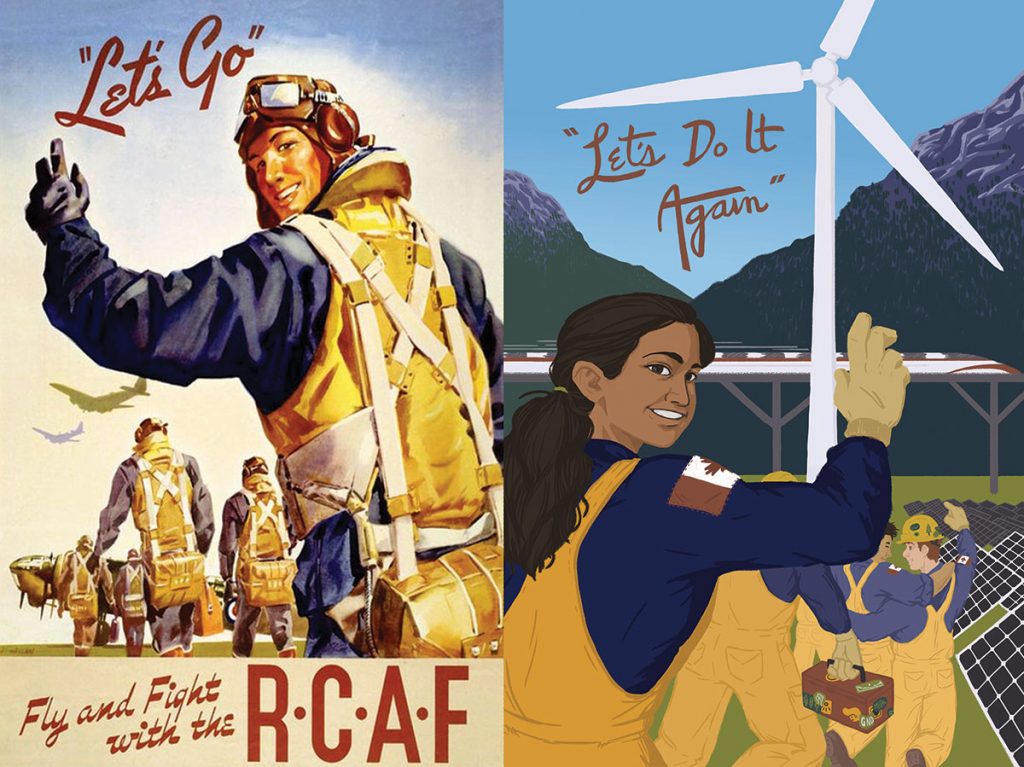