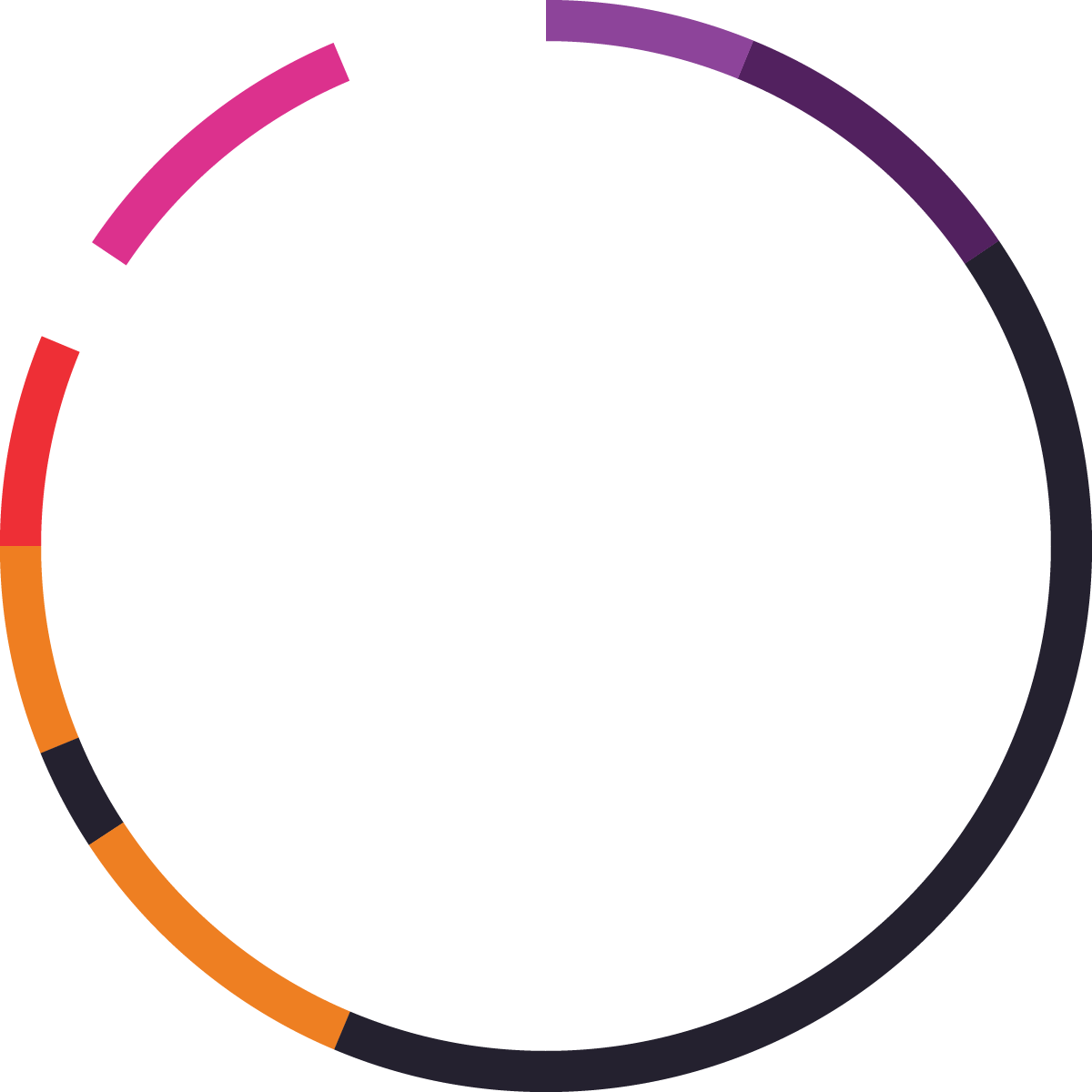 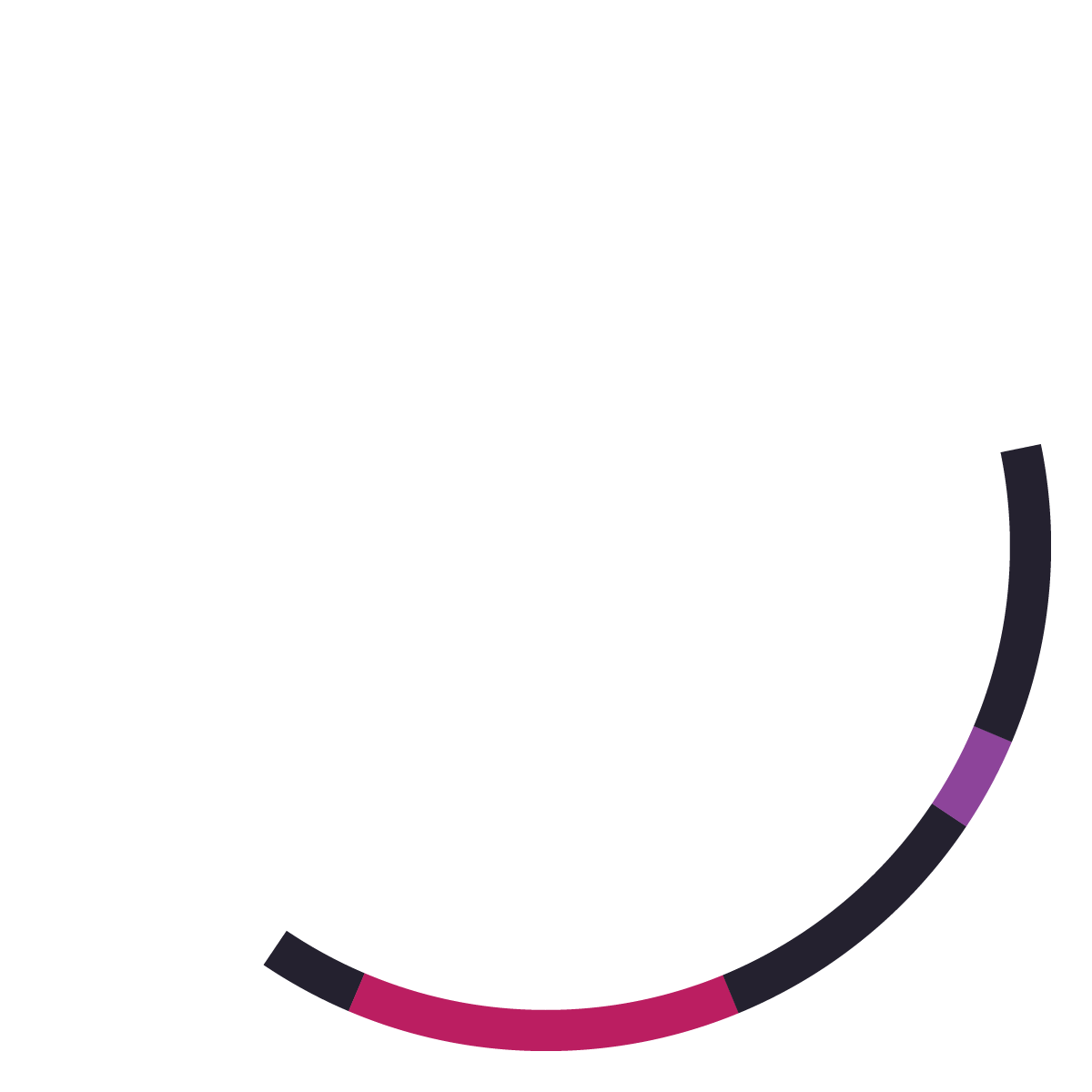 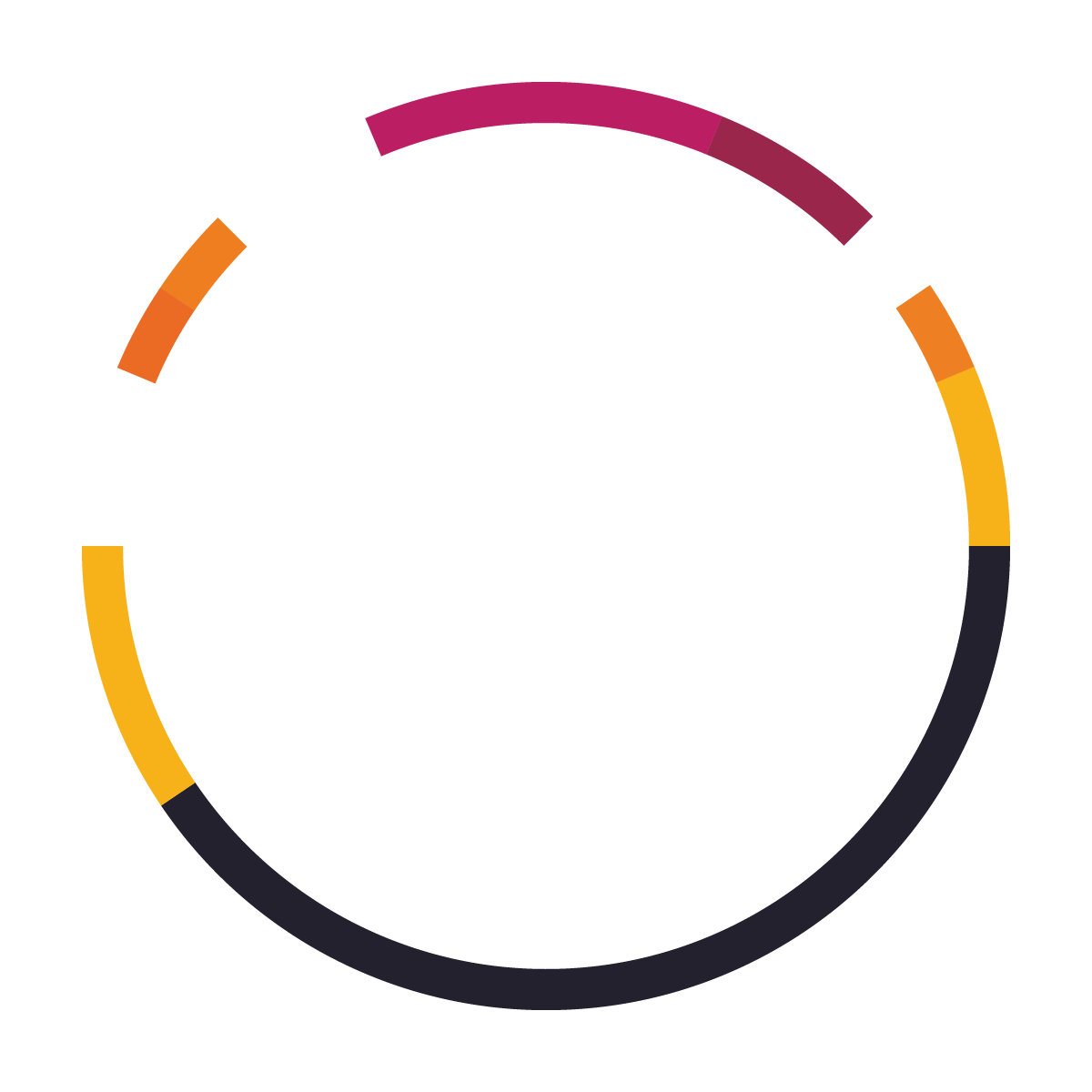 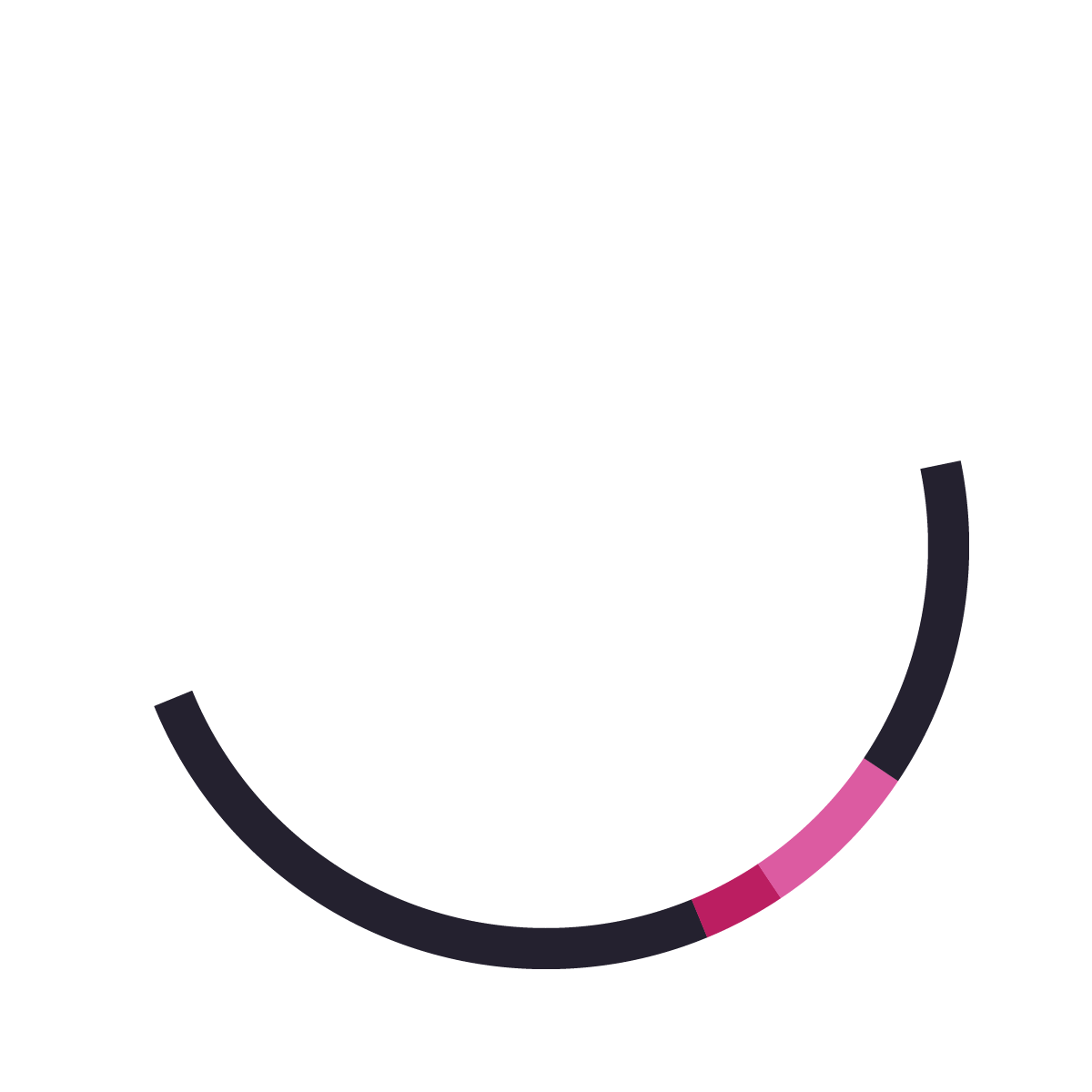 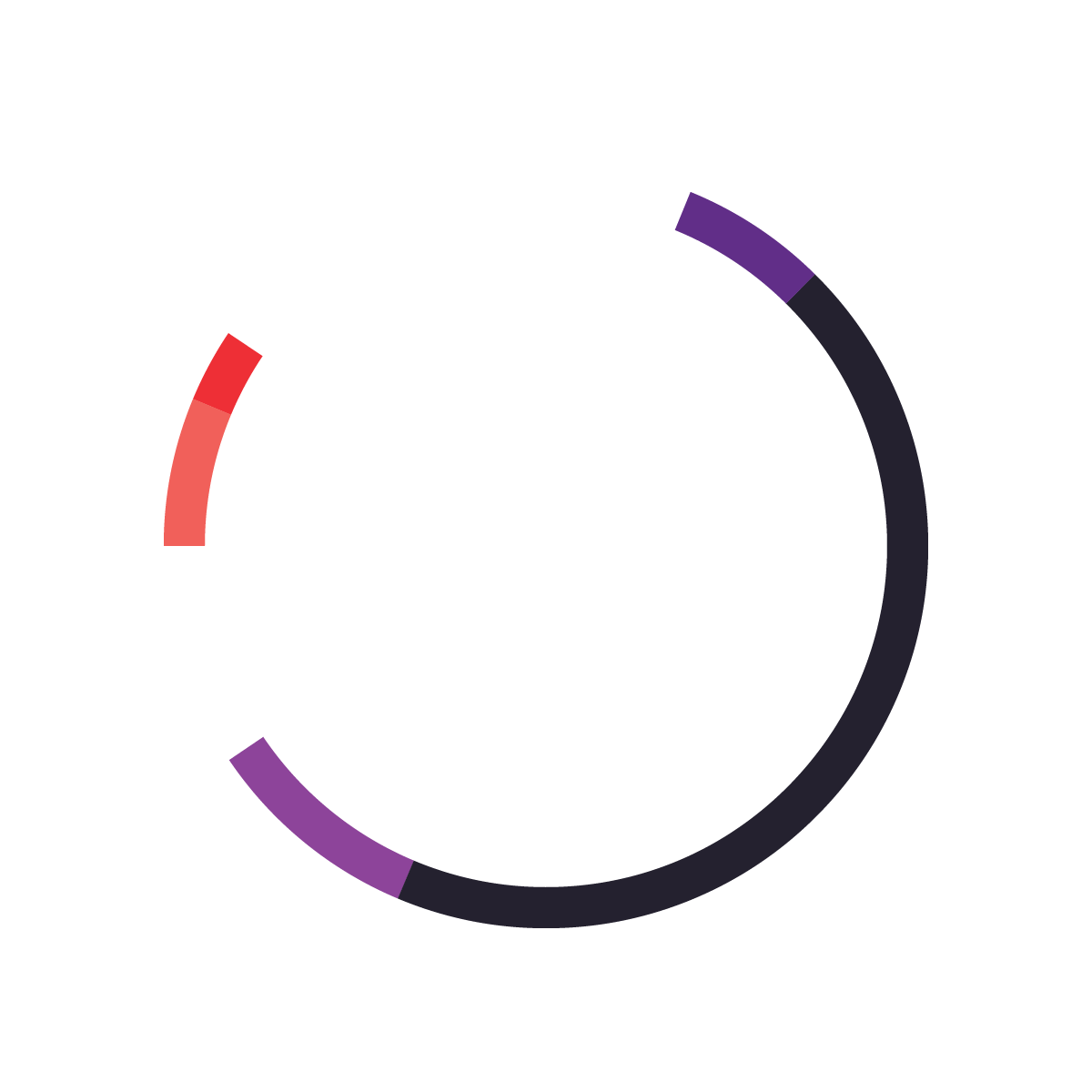 ALLIES imagined a better society for new immigrants to Canada, one in which it would be easier for them to share their talent and creativity, and more widely recognized for their professional experience. Attaining this vision would contribute both to immigrants’ wellbeing and, ultimately, a more prosperous and resilient Canada.

Launched in 2007, ALLIES supported local efforts across Canada to promote skilled immigrant employment. Engaging with government, private, and community sector partners, the program acted as a network. ALLIES spread best immigrant employment practices from one city to another. It also worked closely with local employers and leaders. They were encouraged to promote the appropriate hiring of immigrants in their communities.

Funded by Maytree and the J.W. McConnell Family Foundation, ALLIES was guided by the successes of the Toronto Region Immigrant Employment Council (TRIEC).

Through grants, advice and coaching, ALLIES helped to create a Canada-wide movement. It was based on successful local community initiatives and national partnerships. Shifts in hiring resulted from these programs. Leading employers were positioned as agents of change and champions for skilled immigrants. These advances contributed to the resilience, prosperity and vitality of Canadian communities.

Granting total $3 million (with additional support from the Maytree Foundation, and private sector and government partners) 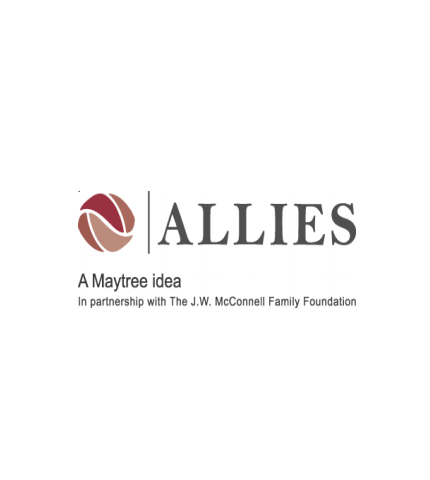 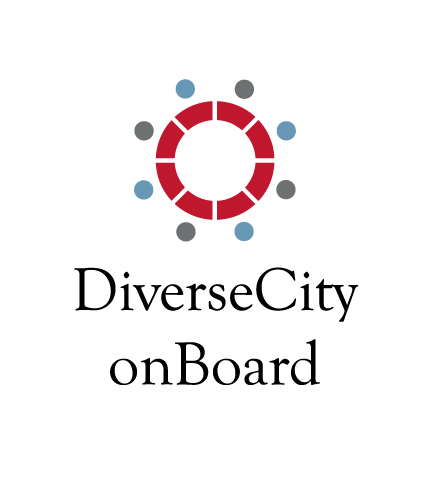 DiverseCity onBoard (The Maytree Foundation)

Building on DiverseCity onBoard program's success in Toronto, and demand from around the world, a grant from the Foundation will enable the dissemination, seeding, and mentoring to partners in other cities in Canada.
See More

ALLIES imagined a better society for new immigrants to Canada, one in which it would be easier for them to share their talent and creativity, and more widely recognized for their professional experience. 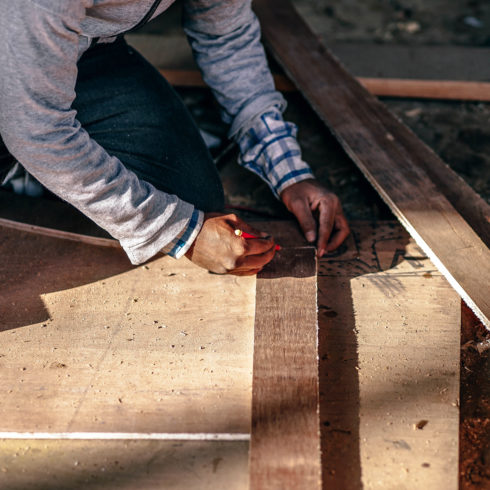 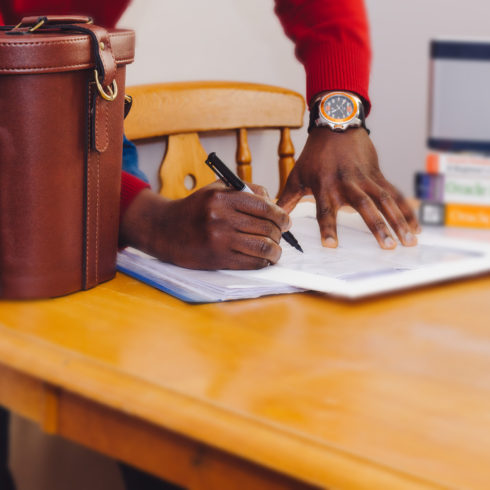 ALLIES: A Network of Support, A Movement for Change

Mid-way into its initial mandate, the ALLIES network hired the Caledon Institute of Social Policy to conduct a review of its accomplishments and challenges. Network conveners, Steering Committee members and employer representatives were invited to talk about where they see ALLIES today and where they hope it will go. This report provides a snapshot of their efforts and reflections, gathered in the spring of 2011. 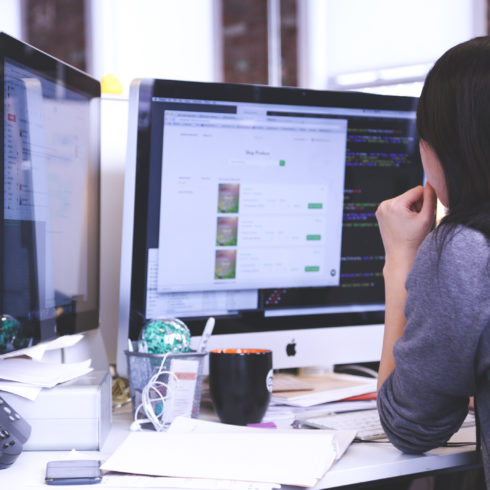