Stephen Huddart joined the McConnell Foundation as a Senior Program Officer in 2003 and the Board named him President and CEO in 2011. Stephen is now retiring, and the Foundation is grateful for his leadership, vision and fundamental kindness. We know he will continue to inspire others and contribute generously in his post-McConnell future.

During Stephen’s tenure, the Foundation has undergone an evolution. McConnell worked in concert with many others to grow its impact investing portfolio — investments that seek positive social, environmental benefit in addition to financial returns. It also encouraged and helped others to increase their involvement in social finance and social innovation, in particular through Social Innovation Generation (SiG). You can see evidence of the Foundation’s ideas and action in the growing resources and organizations dedicated to social innovation and social finance across the country, from the federal government through to local municipalities and Indigenous-led organizations.

The past decade was also a period of incubation and growth for several initiatives seeking bold change — the McConnell Reconciliation Initiative, which aims to close the social and economic gap between Indigenous and non-Indigenous people; Re-Code, which supports postsecondary institutions’ efforts to innovate in service of community change; Cities for People, promoting inclusive urban transformation; and Sustainable Food Systems, encouraging locally produced, sustainably procured and healthy food in Canada. WellAhead recently wrapped up having worked on embedding a culture of positive mental health and wellbeing in schools. Through Innoweave, the Foundation fosters learning, capacity building and scaling impact in the broader charitable sector. The Foundation has also committed itself to one of the most urgent demands of this century: helping accelerate the transition to an equitable, low-carbon economy.

The Foundation also refocused its support for its home city of Montreal. In partnership with La Fondation Mirella et Lino Saputo, the McConnell Foundation helped to launch La Maison de l’innovation social, which nurtures a permanent yet ever-evolving ecosystem of social innovation. The Foundation also co-created Garantie Solidaire with La Caisse d’économie solidaire, La Fondation Lucie et André Chagnon, and, again, Saputo, to address the challenges faced by organizations who often can’t receive through banks the capital they need to finance their development. The Foundation was one of the founding supporters of the Project impact collectif, operated by Centraide of Greater Montreal, which convenes leaders and citizens at a local neighbourhood level, listens to ideas for solutions to problems, and supports those initiatives that show promise. Looking beyond Montreal, you can see similar collective impact approaches across Canada in cities big and small, thanks to the pioneering work of the Tamarack Institute, another organization whose work the Foundation was proud to support in concert with many others.

Through all the impactful relationships the Foundation supported and promoted over the past decade, Stephen was a warm and generous leader, with an intelligence that shone through in every interaction. He threw open his office door and arms to community members, corporate CEOs and government ministers alike. In tribute to Stephen, the Foundation has compiled nine of the “lessons” we’ll remember from his leadership. Read them here and, if you wish, send a confidential farewell message to Stephen of your own. 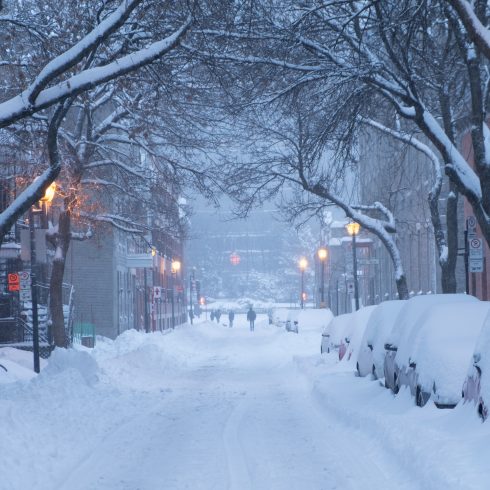 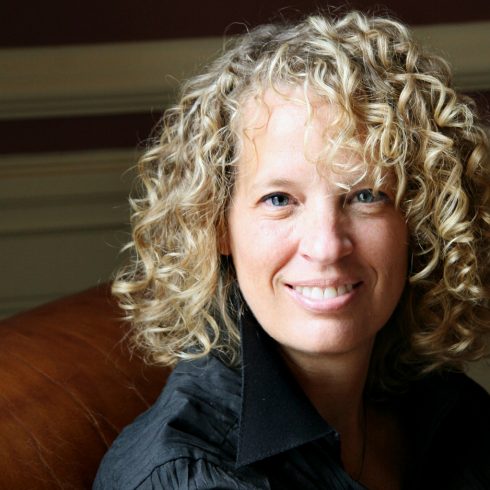