Falling into the “program” trap

Perhaps you’ve heard the story about the person who falls into a hole in the street. He walks along the street, falls into a hole, and climbs out to the same spot where he started. He walks back along the street and falls into the hole again. In fact, he continues falling in the hole, climbing back out, and returning back to where he started, until finally someone shows him a parallel street, a different way to get where he’s going.
We had heard this story told in the context of addictions research, or when describing habits that are seemingly permanently fixed. It illustrates how habits and ways of being are deeply entrenched in certain ways of thinking. In reflecting on WellAhead’s past year of work, we have begun to see how we may have fallen into some of these habits ourselves. 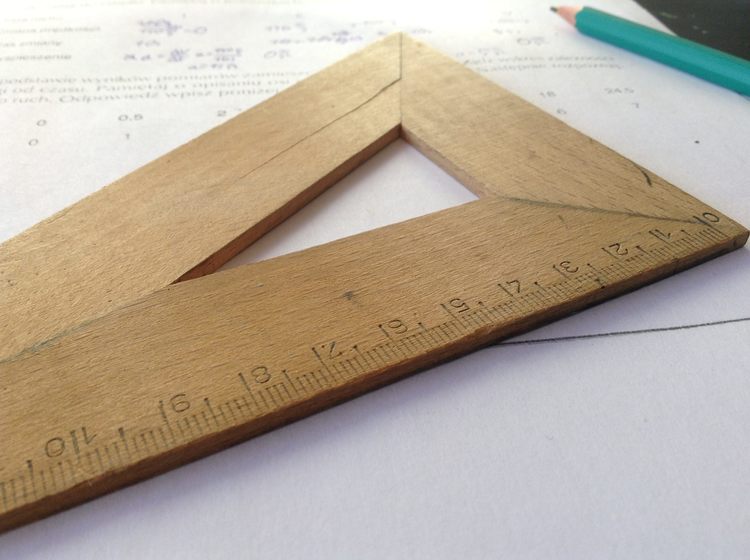 In the research and design phase of WellAhead, one of the key challenges or ‘holes’ identified was that mental health and wellbeing was approached as a ‘program’ to be implemented in the school setting rather than as a way of being, a cultural shift. Such programs had a range of efficacy, and were costly and difficult to scale across all schools. In addition, because programs were often developed and delivered by people outside the school, they were not being integrated into school communities. There was a sense that districts and communities needed to be part of the visioning and action towards change rather than simply recipients of solutions. From this, it was hypothesized that engaging a range of stakeholders in an emergent, participatory process might be more effective than imposing a highly defined program.
Fast forward eight months: WellAhead has worked with six districts to support them through a social lab-like process focused on everyday practices to support social and emotional wellbeing. As we reflected on this past year, we started thinking:

These are good and thoughtful questions, but they are all problematic in one way: they are program- thinking, replication-oriented questions. We were making the assumption that the process we had taken on must be repeated & refined, rather than asking what set of processes/collaborations/actions would lead to the most impact in the long term on social and emotional wellbeing.
Here we were: seeing ourselves as a program, as an intervention that had been piloted and soon ‘should’ be happening across districts.

We had fallen into the very trap that we had set out to avoid.

Rather than seeing ourselves as neutral conveners with a desire to learn more, alongside and from districts and programs, we were looking for ways to replicate our model and get more schools to adopt it.

So where does that leave us now?

Stay tuned for more about what we’ve tried this past year, what worked and what didn’t, and what we can learn from all of this to further our shared overall goal: sustained integration of wellbeing into school communities. What do you think? Do you recognize elements of the story above in the work you’re doing? If you have your own reflections on falling into a trap you set out to avoid, we’d love to hear about it!