Delivering on the Winnipeg Promise for all children

On April 7, Winnipeg Mayor Brian Bowman announced The Winnipeg Promise, a plan for his city to increase participation in the Canada Learning Bond (CLB), a federal program that provides up to $2,000 toward postsecondary education for children from low-income families. Currently only 31% of all eligible Canadian families have a Bond, and among many Indigenous communities the rate is much lower. 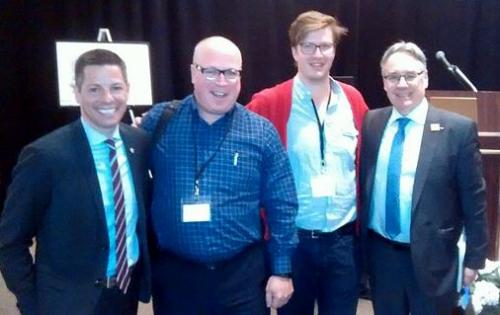 Bowman, the first-ever Indigenous mayor of any major Canadian city, made his announcement in Edmonton during the Cities Reducing Poverty Summit, at which the Foundation was also an active participant.

President and CEO Stephen Huddart said, “The Winnipeg Promise is of particular relevance to Indigenous children who are under-represented in receiving this benefit and we hope it serves as a model for the rest of Canada.” 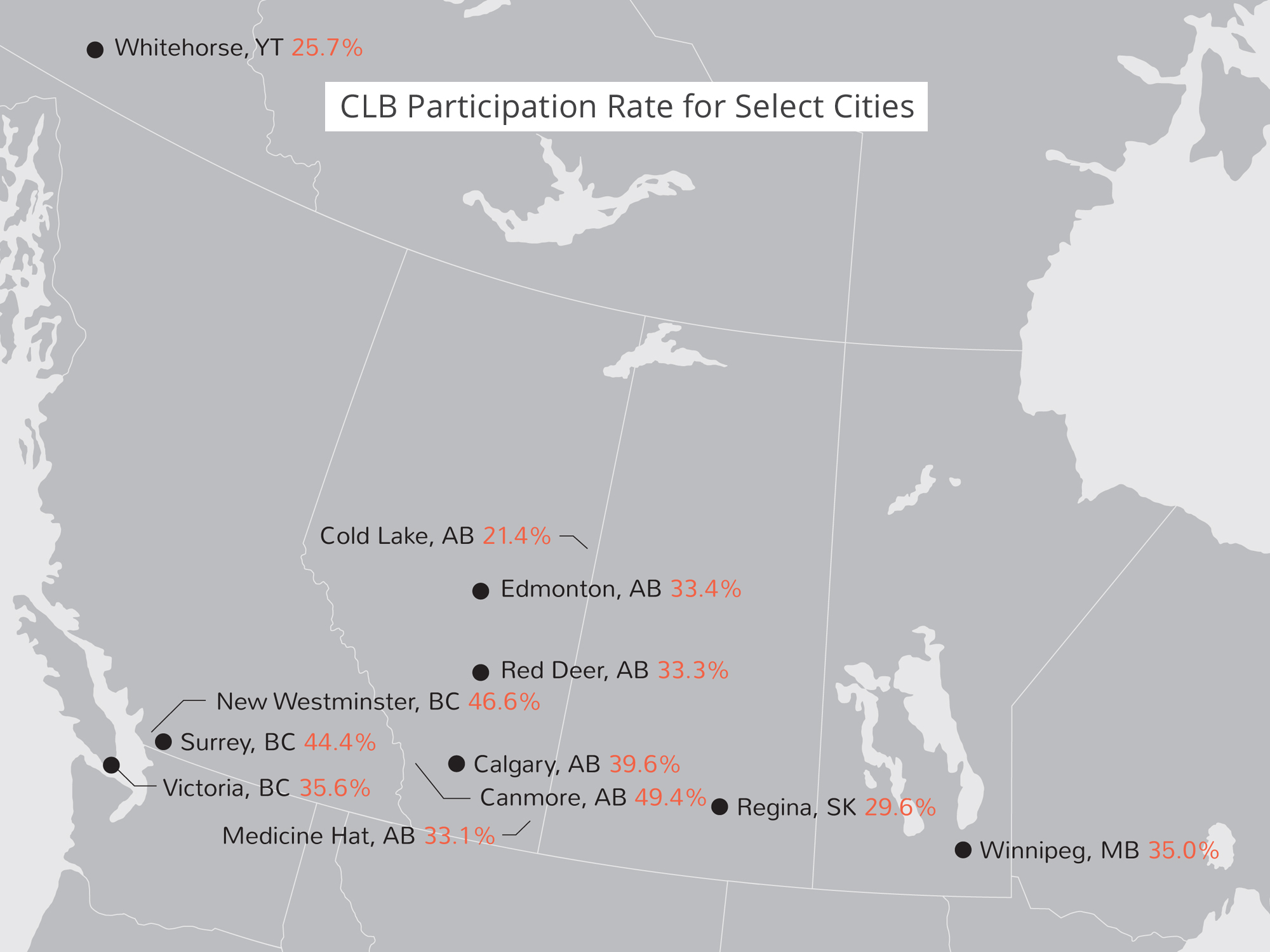 The Winnipeg Promise is a steering committee comprising local leaders who are dedicated to finding the best way to remove the barriers that are preventing low-income families and children from accessing the CLB. Huddart will play an advisory role to the committee, as will May Wong of the Omega Foundation. Omega has for several years run the Smart Saver program, which aims to make signing up for the CLB easier through various means, including its website. 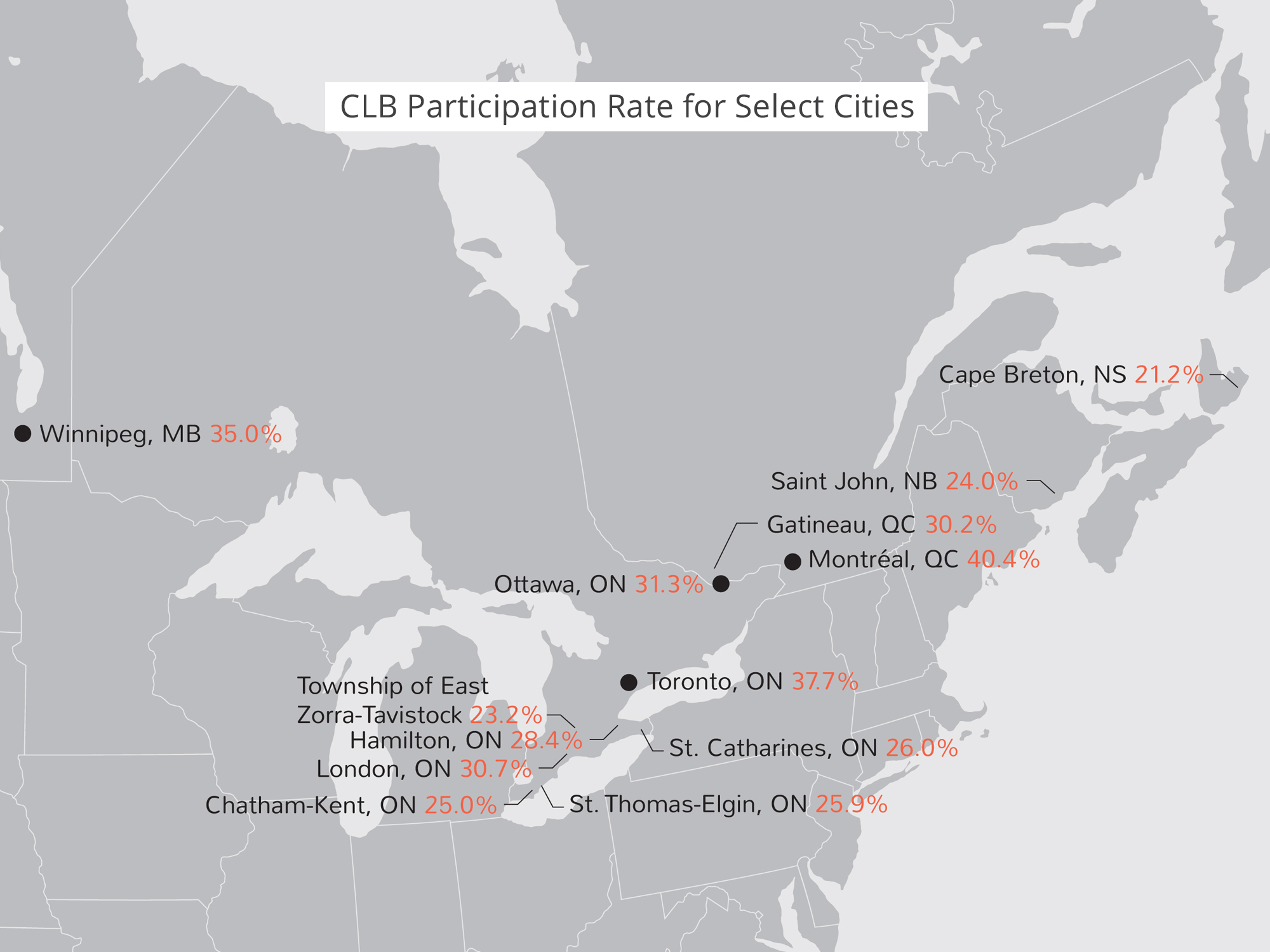 The community sector has in recent years helped to shine a light on how to better increase participation in the CLB. In the Winnipeg community of Point Douglas, the Winnipeg Boldness Project – a co-funded initiative of the United Way-Winnipeg, local civic leaders, the province of Manitoba, and the McConnell Foundation – mapped the systemic barriers that families encounter in trying to access the CLB. These barriers ranged from a simple lack of awareness, to not having a bank account, to being unable to afford the $30 it takes to get the birth certificate required to obtain a social insurance number.

Thanks to the local community partner SEED Winnipeg, over 1,000 more children were signed up for the CLB in the space of just 18 months. This represents a transfer of potentially $2 million into the community from the federal government alone. 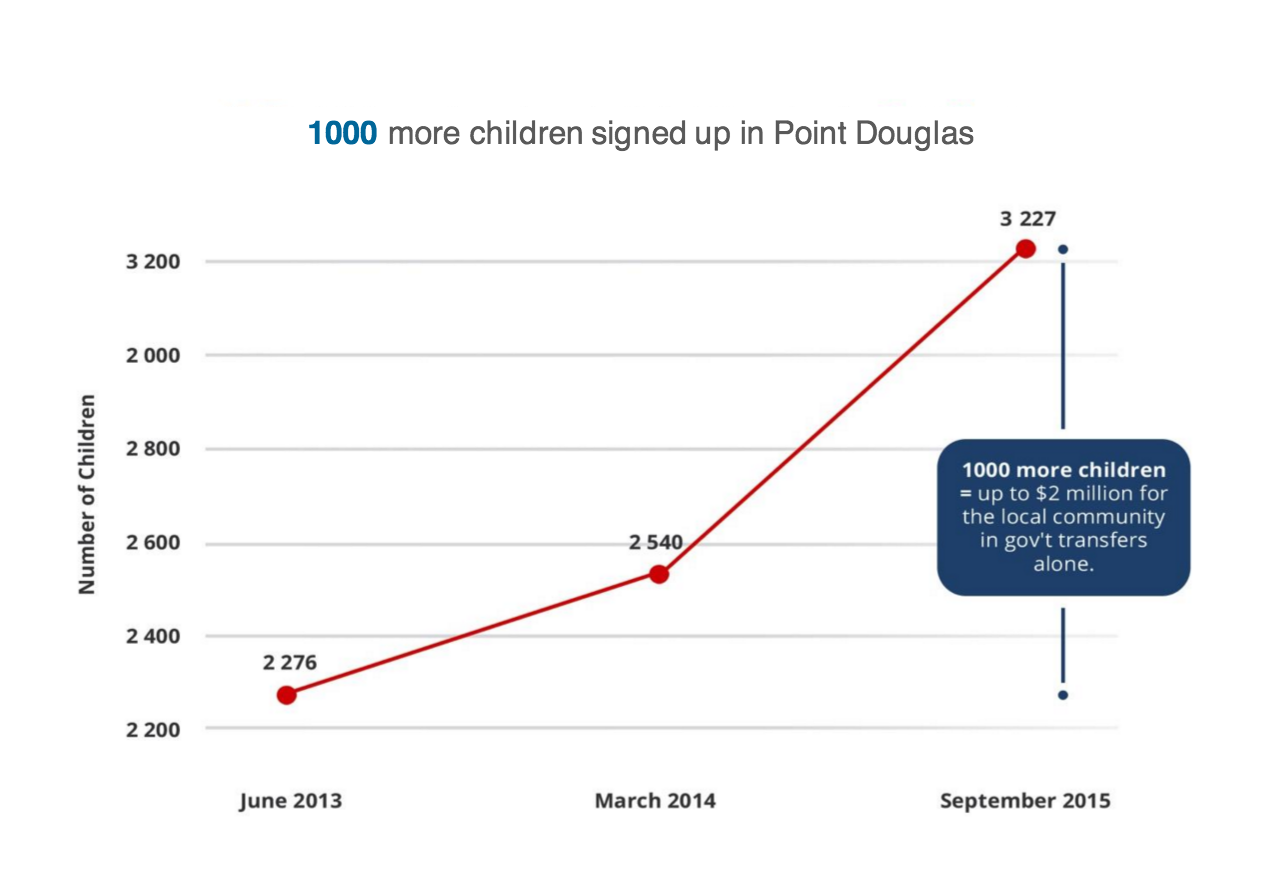 Evidence has also shown that for the CLB generally, after five years the average account holds actually $5,400 because families are highly motivated to save more.
Recently there has been a concerted effort to ensure Indigenous communities across Canada are benefitting from the CLB. The National Association of Friendship Centres is piloting outreach strategies to Indigenous families.
Eight pilot communities are the focus of the coalition’s efforts – Nanaimo, Prince George, Edmonton, Grand Prairie, Saskatoon, Winnipeg, Val d’Or and Halifax. A national CLB coordinator was recently hired by the National Association of Friendship Centres – Brad Greyeyes-Brant – and work is currently underway to develop community driven strategies and promote college-bound identities in an Indigenous context.

In a keynote address at the Summit, Cindy Blackstock, executive director of the First Nations Child and Family Caring Society of Canada, spoke of her decade-long fight for Indigenous children. “Why would it ever be OK to give a child less than other children?” she asked.
She was referring to her struggle to get the federal government to fund services for children on First Nations reserve at a level that non-Indigenous children anywhere else in Canada enjoy. She took her case all the way to the Canadian Human Rights Tribunal, which in an historic ruling in January agreed with her main argument – that the federal government had been discriminatory by blocking or underfunding vital on-reserve services such as education and child welfare.
Blackstock noted that the tribunal’s ruling has still not led to any significant new federal funding.
Several other speakers, including the host, Edmonton’s mayor Don Iveson, reminded attendees of Canada’s Treaty obligations. Edmonton is on Treaty 6, an agreement first signed in 1876, and like all similar treaties, places obligations on both its Indigenous and non-Indigenous signatories. Iveson urged everyone to live up to these obligations.