The Board of Directors is pleased to announce that Lili-Anna Perea will be the new President and CEO of the McConnell Foundation, succeeding Stephen Huddart, effective November 16, 2020. 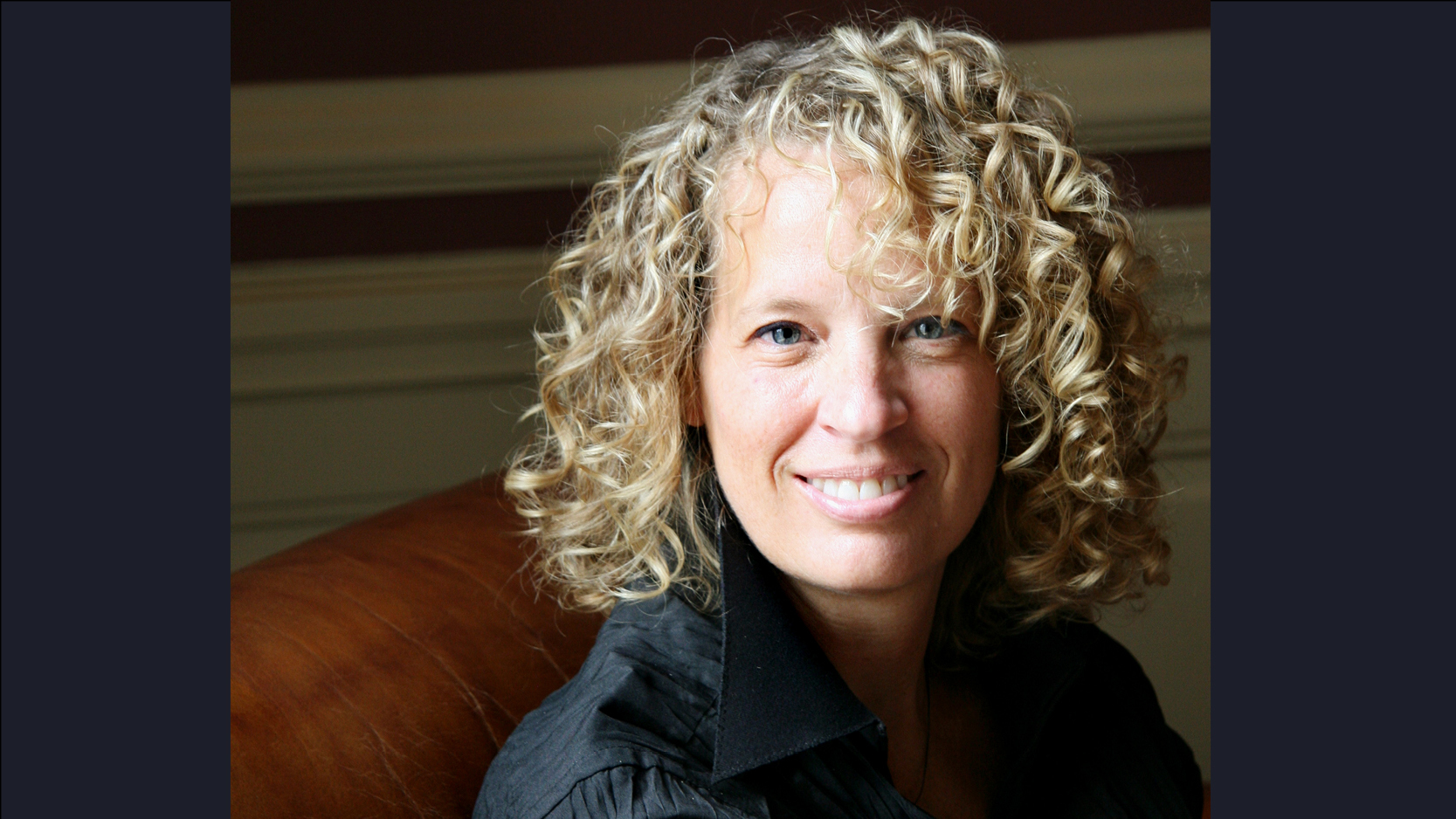 Ms. Perea is currently the President and Executive Director of Centraide of Greater Montreal, where she has worked since December 2012. For 25 years prior to this, she headed agencies that aim to empower vulnerable populations – including the YWCA of Montreal, the One Drop Foundation, and Amnesty International France. Earlier, she was engaged in humanitarian service as Head of Mission for CARE in Croatia and Bosnia-Herzegovina during an armed conflict, as a Volunteer Cooperant for Oxfam-Québec in Burkina Faso, and as a science teacher in Malawi. Her humanitarian work has earned her numerous distinctions, including an honorary doctorate from the Université de Montréal, and in 2018, appointment as Knight of the Ordre National du Québec.

An engineer by training, she graduated from the École Polytechnique de Montréal in 1987 before going on to earn graduate degrees from McGill University in management and the Sorbonne in Paris in political science.