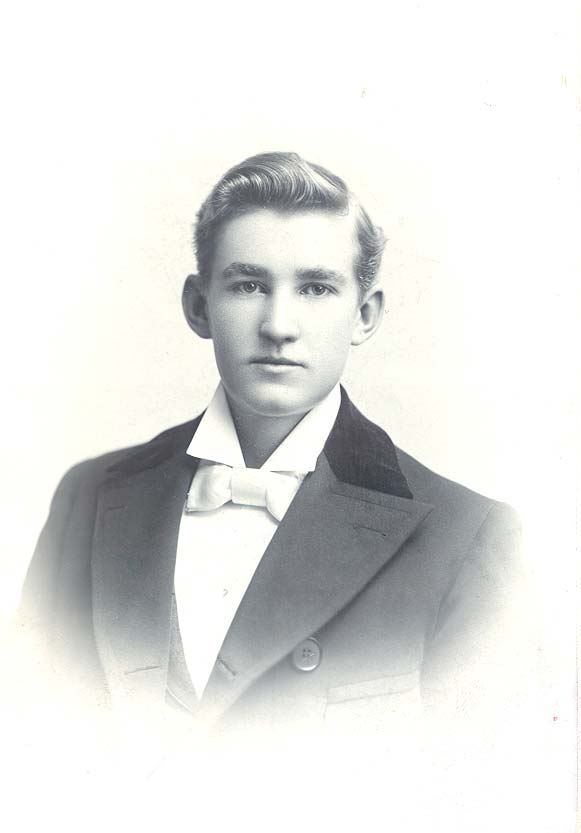 John Wilson McConnell was born in Muskoka, Ontario in 1877, the youngest of seven children. His parents had emigrated to Canada from Ireland in 1863, seeking to make a new life for their family. 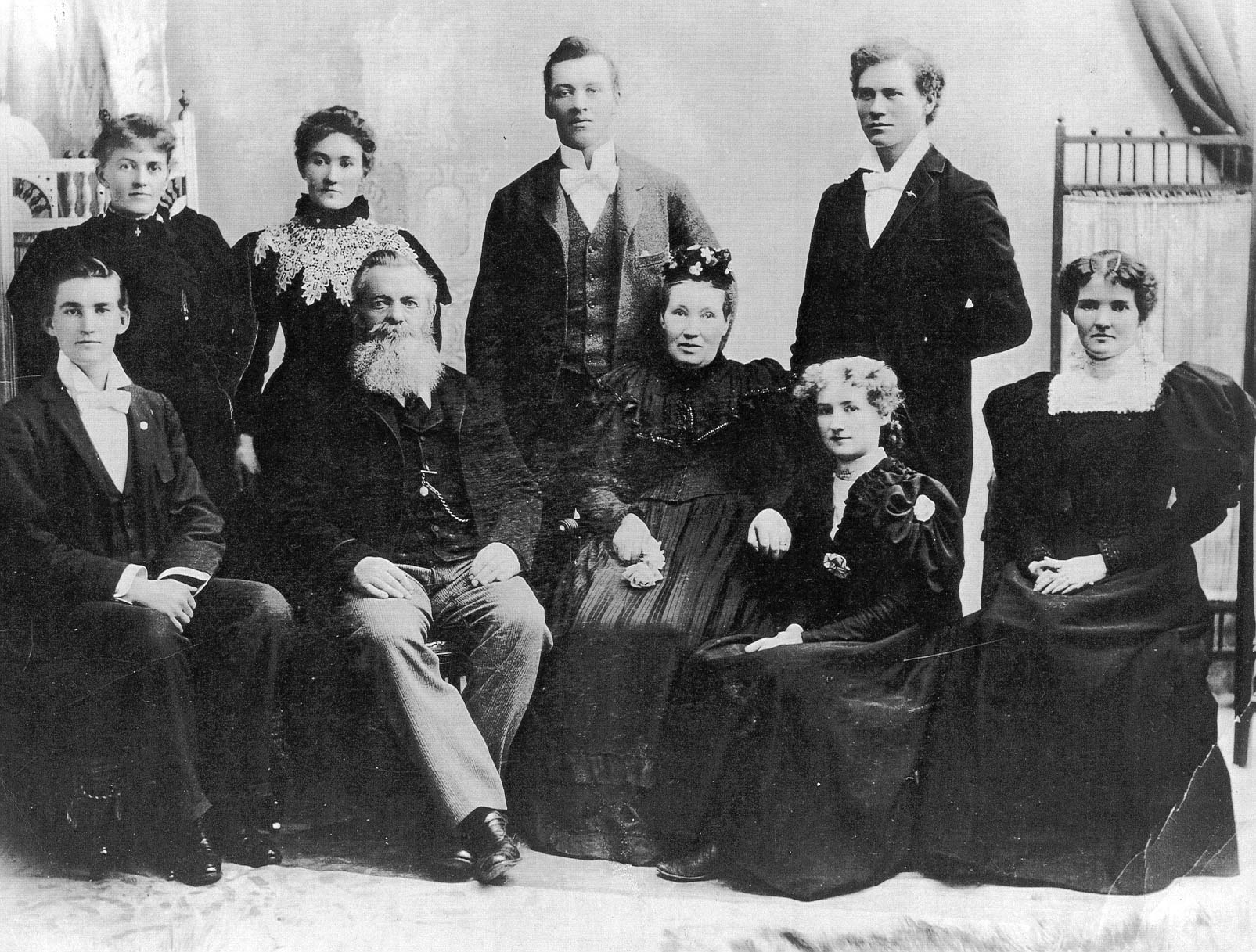 J.W. McConnell's family, prompted by the failure of their Muskoka farm, moved to Toronto. McConnell worked as a delivery boy, and later as a bookkeeper. 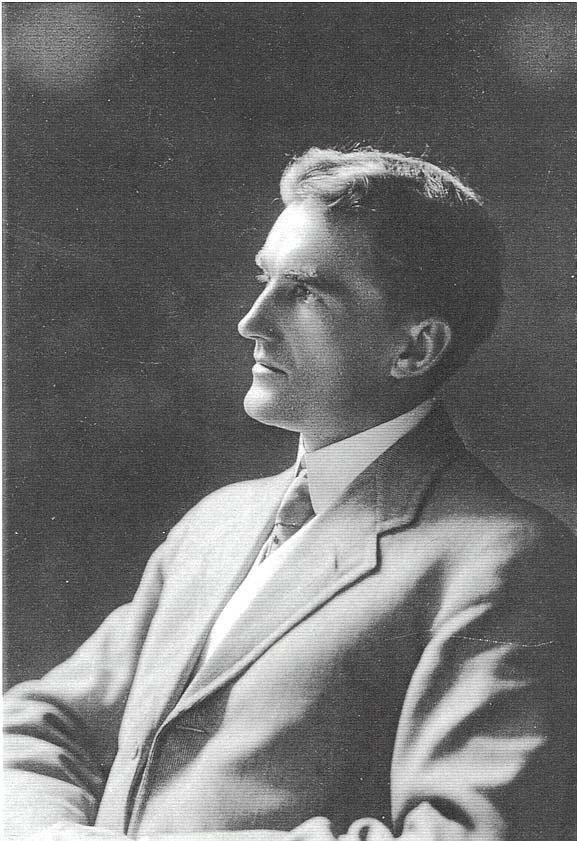 J.W. McConnell joined the Standard Chemical Company, and a year later moved to Montreal to establish its office there. Within a year, he was selling the company's shares in Europe, which gave him a facility with brokering relationships that formed the basis for the financial success that characterized the rest of his life. 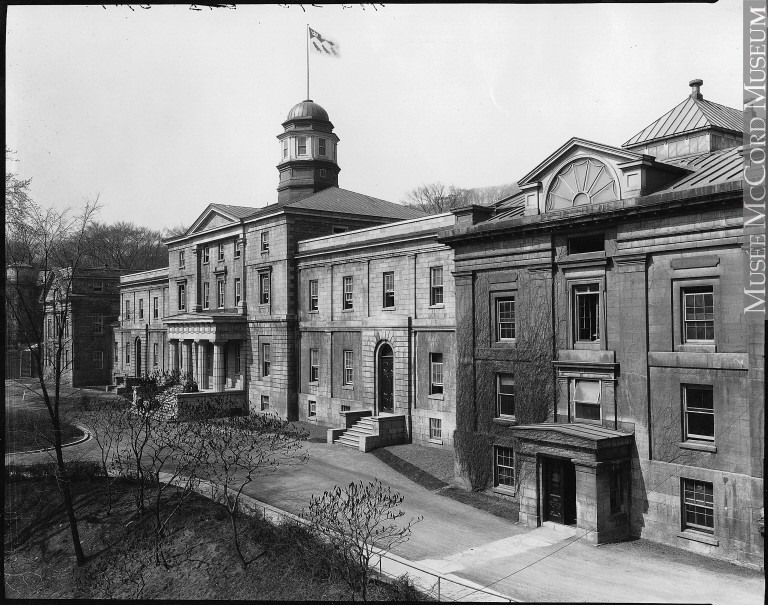 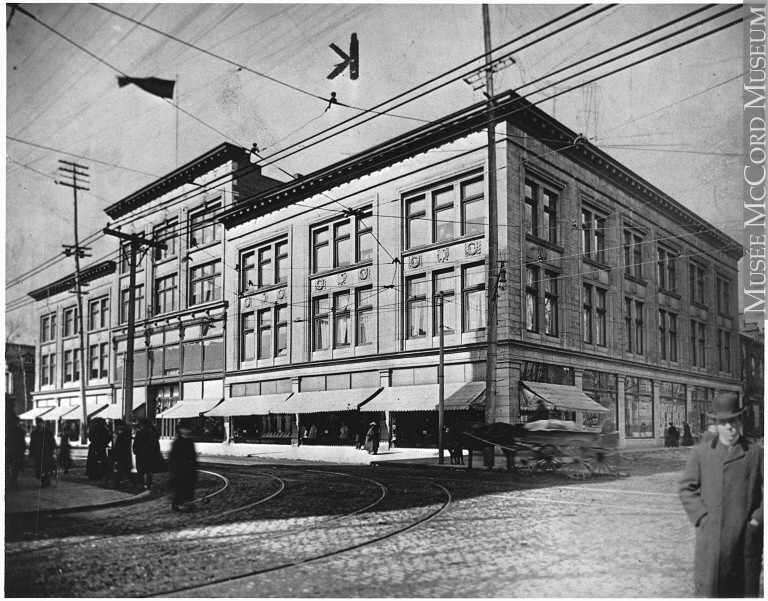 J.W. McConnell was involved in numerous businesses, but his chief interests in his early years were Goodwin's Department Store (later sold to Eaton's), the Borden Company of Canada, Ogilvy's Flour Mills, Inco, Brazilian Traction (later Brascan), Canadian International Paper, and the St Lawrence Sugar Co., of which he was president from 1914. By 1920, he was one of the wealthiest people in Canada. Image source: http://bit.ly/2vIuwGo 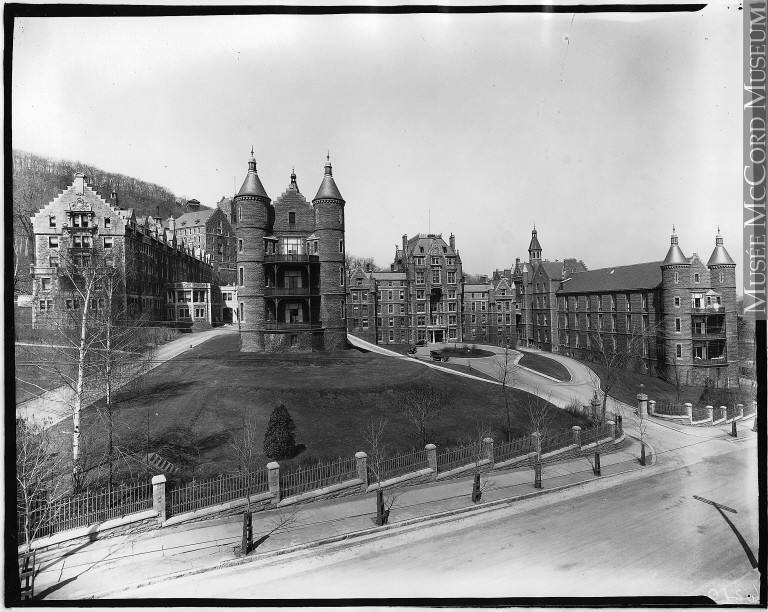 One of the earliest expressions of J.W. McConnell’s philanthropic vision came in 1927, when he helped revive the fortunes of two Quebec hospitals on the brink of bankruptcy: the Royal Victoria and the Montreal General. McConnell engaged leaders in the business community to make private donations totalling $60 million in today’s dollars in order to clear the hospitals’ debts, and convinced the provincial government to contribute to the hospitals’ ongoing operating expenses. Image: Montreal Royal Victoria Hospital c. 1915. See original image here: http://bit.ly/2vOhQxm 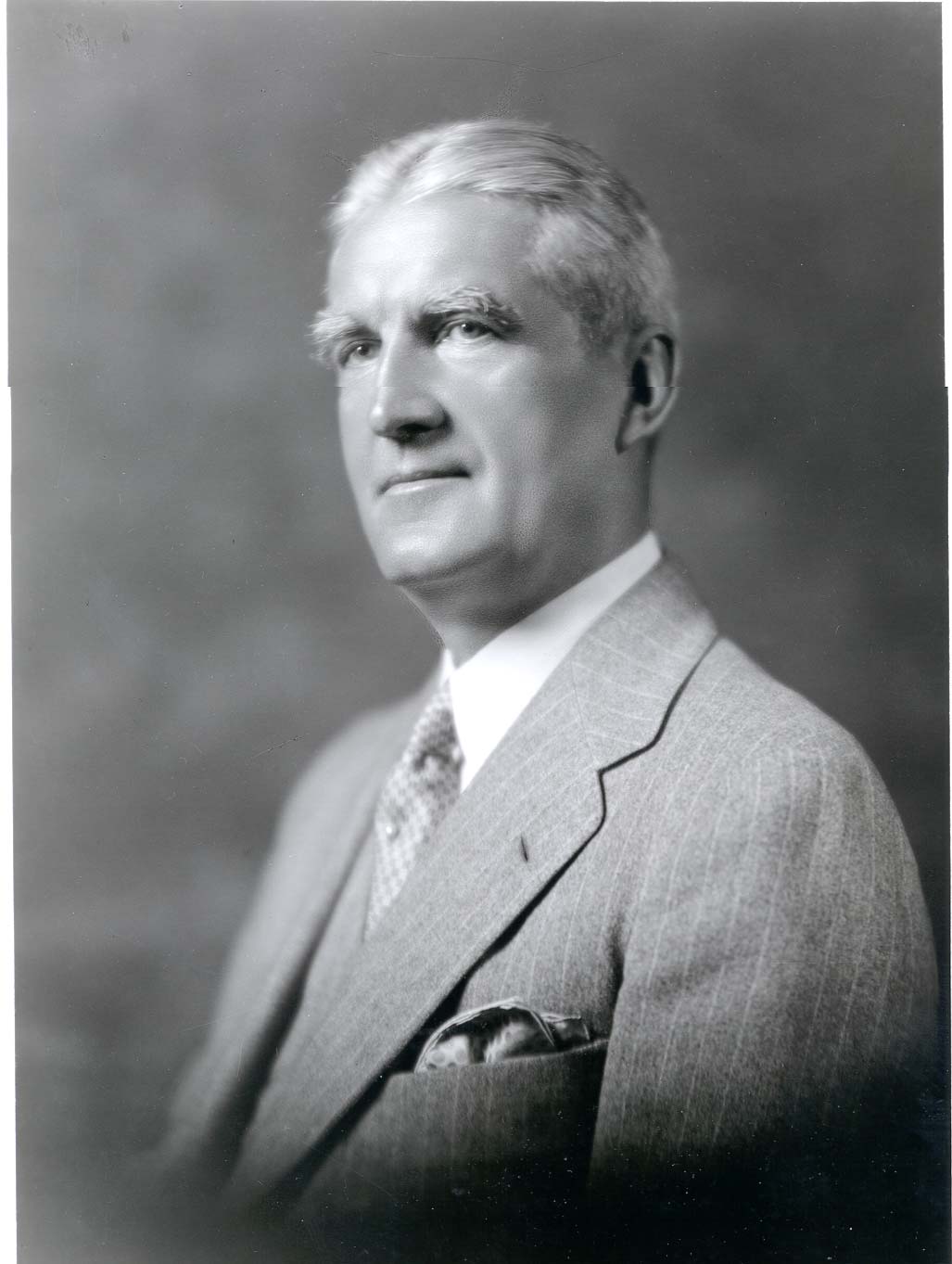 The McConnell Foundation is established

Establishment of the McConnell Foundation, the second family foundation created in Canada, following the Massey Foundation. Run by J.W. McConnell with the help of a secretary, early grants reflected his long-standing interests and commitments, including McGill University and its affiliated hospitals (notably the Montreal Neurological Institute), the YMCA, Salvation Army, Old Brewery Mission, the Victorian Order of Nurses, and a number of churches and agencies caring for Montrealers in need. 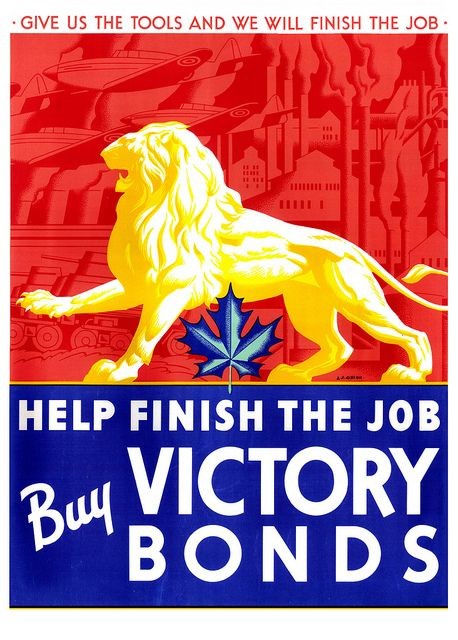 During the First and Second World Wars, J.W. McConnell was a tireless fundraiser and instrumental figure behind a number of successful war efforts, including the Patriotic War Fund and the Victory Loan Campaigns. 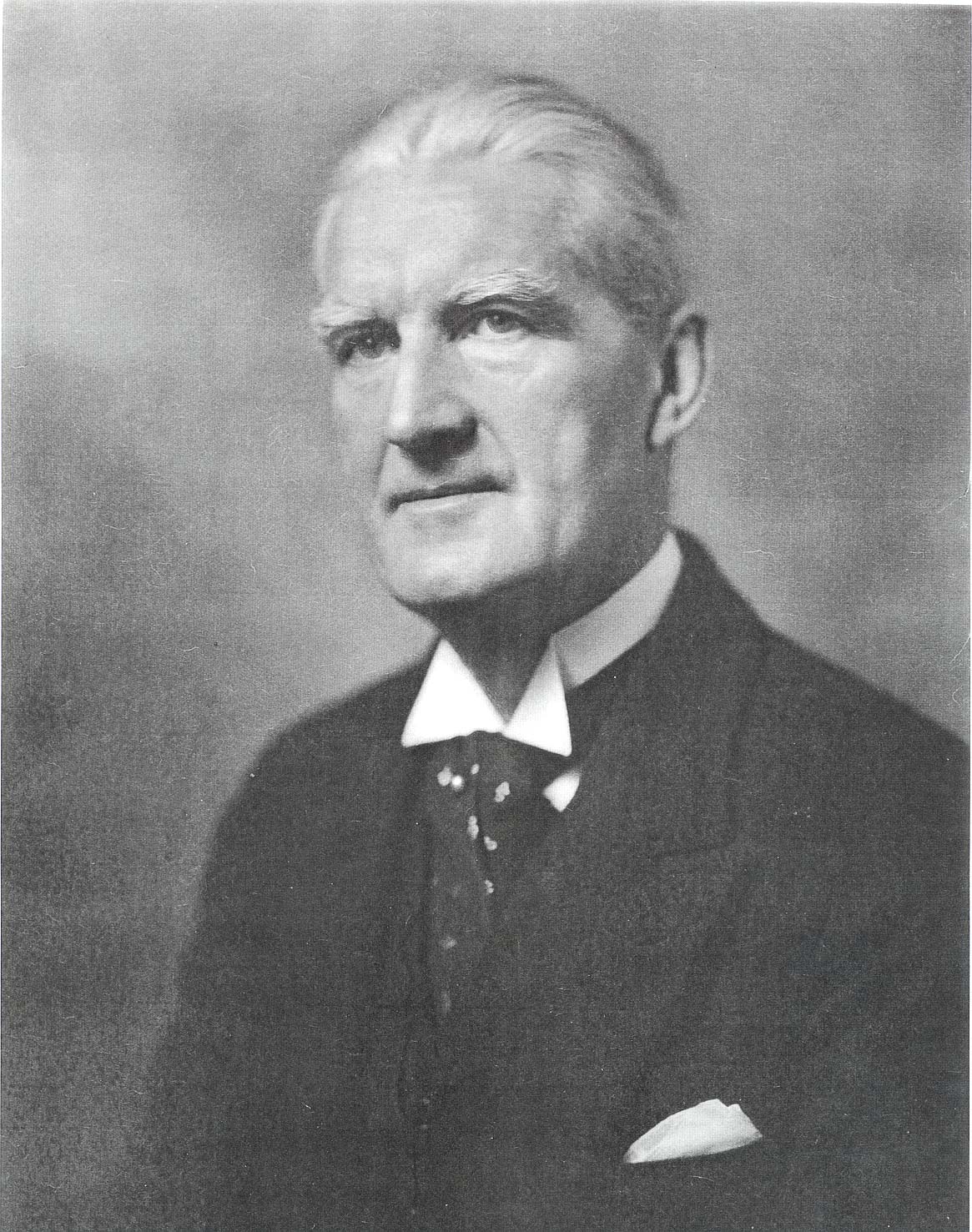 J.W. McConnell passes away. Prime Minister Lester B. Pearson observed: “Mr. McConnell was a man of large spirit, great generosity, and above all, abiding Canadianism.” 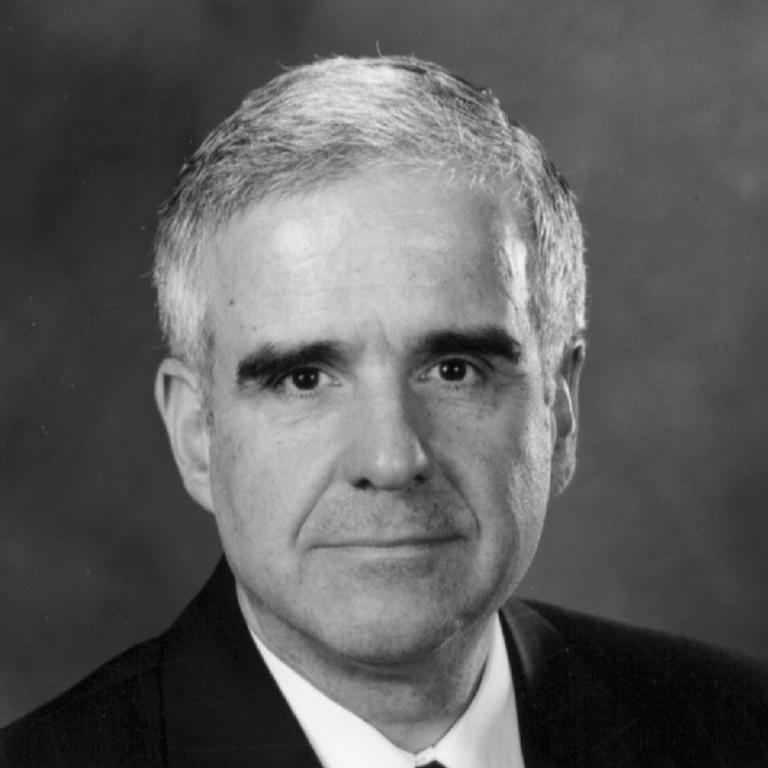 Total grants made by the Foundation pass the $100-million mark

By 1974, total grants made by the Foundation passed the $100-million mark. The Foundation was a mainstay for many important health, educational, and cultural organizations in Montreal, and supported innovative programs such as the pioneering Palliative Care Centre at the Royal Victoria Hospital. Image: Dr. Balfour Mount, founder of palliative care in North America. Image source: http://bit.ly/2wtWfs7 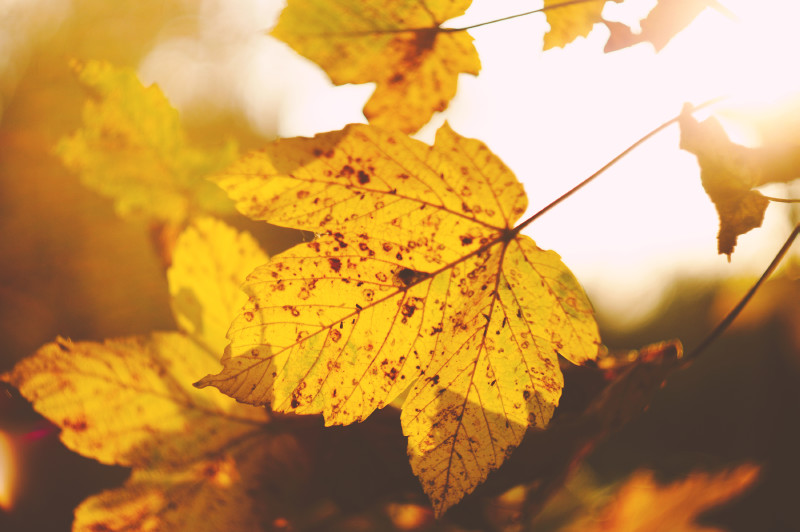 The foundation’s focus expands to include all of Canada

After more than four decades of work centred on Montreal, the Foundation’s focus expanded to include all of Canada. We supported influential research into early childhood development by James Fraser Mustard at the Canadian Institute for Advanced Research, the major expansion of the McCord Museum, and we granted to numerous postsecondary and health care foundations, as well as youth-serving organizations like the YMCA and the Boys and Girls Clubs of Canada. 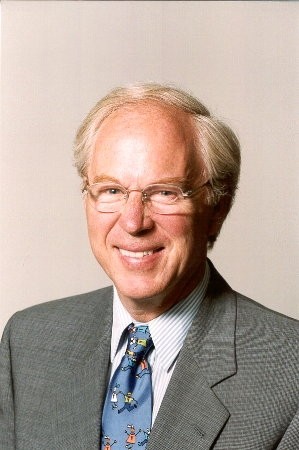 Tim Brodhead became the first non-family member to be named President. While continuing to respond to requests for support, during Brodhead’s term the Foundation began to initiate its own programs, often engaging intermediaries to administer them. 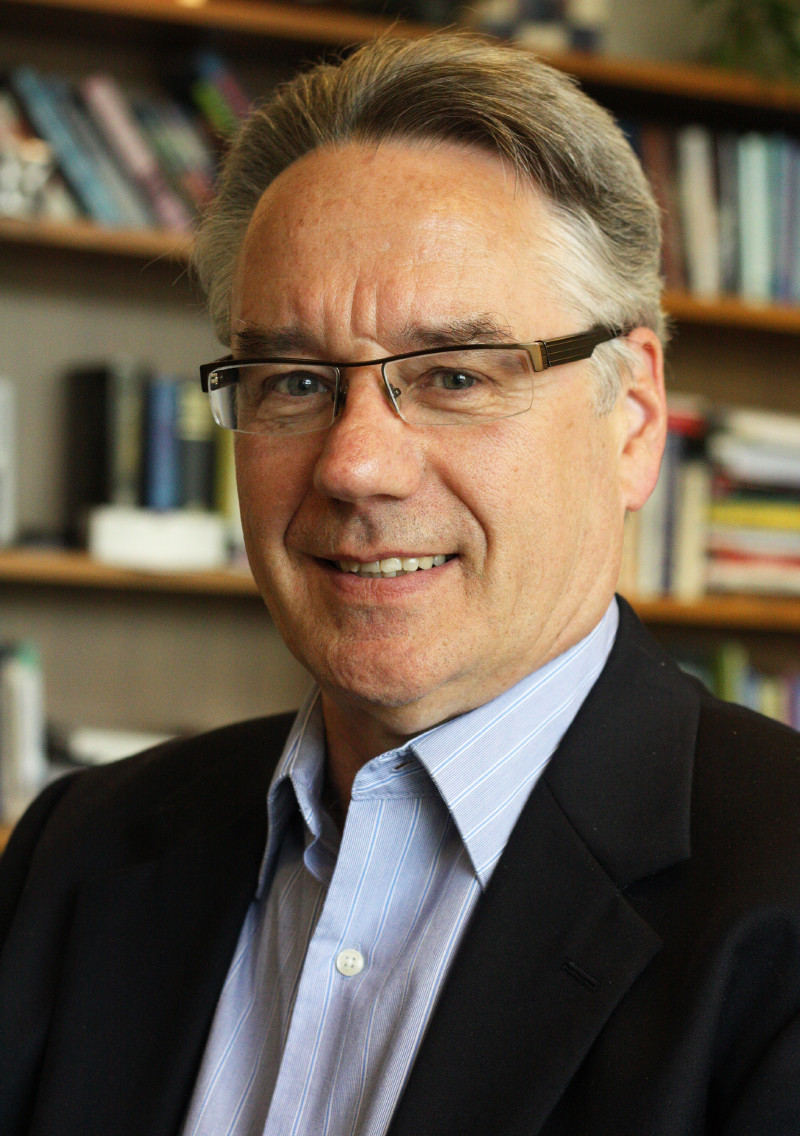 The Board appoints Stephen Huddart the Foundation’s President and CEO. Huddart had joined the Foundation in 2003 as a Senior Program Officer. 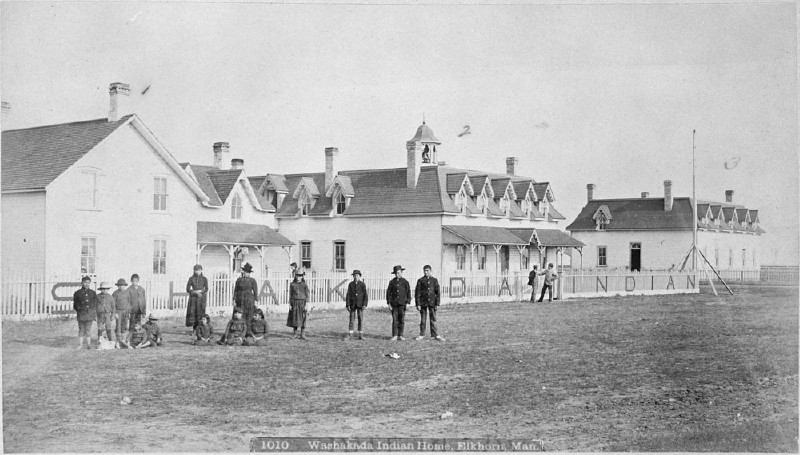 Final report of the Truth and Reconciliation Commission, which ensures that generations of Canadians will have a lasting record of the residential schools system and its impact on Indigenous and non-Indigenous people. The TRC's 94 Calls to Action have inspired and helped guide our Foundation as we attempt to play our part in building a reconciliation economy -- one in which wealth and resources are equitably shared and sustainably managed, and there is no longer a gap in the social and economic wellbeing of Indigenous and non-Indigenous peoples. 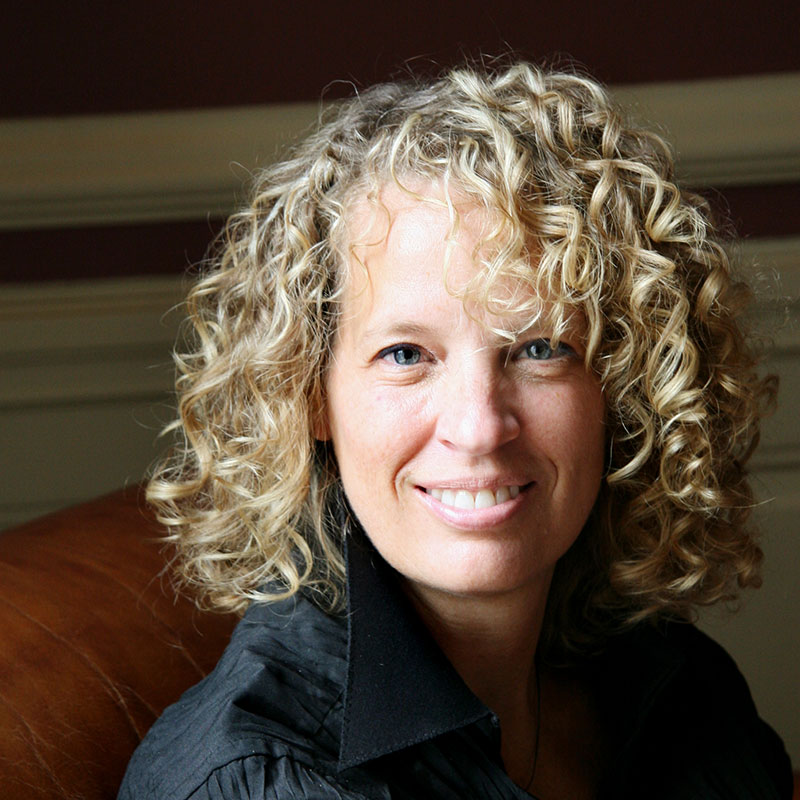 The Board appoints Lili-Anna Pereša the Foundation’s President and CEO. Trained as an engineer, she brings 25 years of experience heading agencies that aim to empower vulnerable populations – including Centraide of Greater Montreal, YWCA of Montreal, the One Drop Foundation, and Amnesty International France.